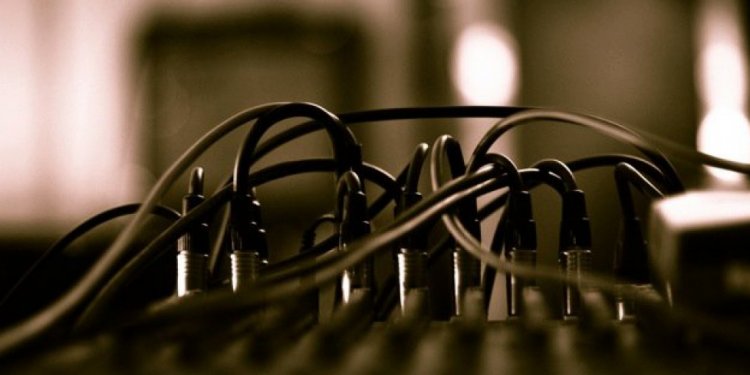 Neverwinter's economy is fascinatingly complex. And like any complex economy, there are ways to manipulate it for profit. And like any economy, some of it comes down to luck. I had some of each.

For a start, there are two main currencies - coins, and Astral Diamonds. Coins are more properly reckoned in copper - 100 coppers make a silver, 100 silvers make a gold. Any coin drops from mobs are in copper, or sometimes silver, and the actual coins don't matter; they just accumulate into a counter. Many quests also award coins, and anything you sell to a vendor is paid for in coin. So you need some coin to buy crafting base materials, healing potions, injury kits, and skill kits. Some very basic equipment can also be got for coin, as well as mounts, basic companions, and some other odds and ends.

Then there are Astral Diamonds. You get Rough Astral Diamonds as rewards for some quests (between 500 and 3000, it seems), and if you pray, the gods will occasionally give you some (between 300 and 1500, or thereabouts). You can refine up to 24, 000 Rough Astral Diamonds per day into Astral Diamonds, and these are the currency used on the Auction House. Prices are still settling there, but they range from about 10AD for a level 20 green item to a million or more for a Lillend companion.

You can't directly trade Astral Diamonds for coin. However, players will often offer goods for sale in the Zone chat channels in Protector's Enclave (the main and indeed only central city area) for gold instead of putting them on the Auction House, so you can work out a broad exchange rate.

In addition to these two, you can purchase a third currency, Zen, with real money, and buy things in-game with it. Almost all of these can be sold onward on the Auction House or for gold, so these items are not limited to players putting real money in. Plenty of players keep themselves supplied with Astral Diamonds by buying stuff with Zen and selling it on.

Enchanted Keys, which open Nightmare Lockboxes, seem to be most common way to do this. The lockboxes are a relatively frequent drop, and opening one basically gives you a chance at a random treasure or set of treasures. Because some of them contain a token that can be exchanged with a particular NPC for 40, 000 Astral Diamonds, the Auction House price for keys has settled to around that. You can, however, get a dud one that holds only a runestone worth about 700 AD. The Auction House also charges a 10% fee for items that sell, which you have to take into account.