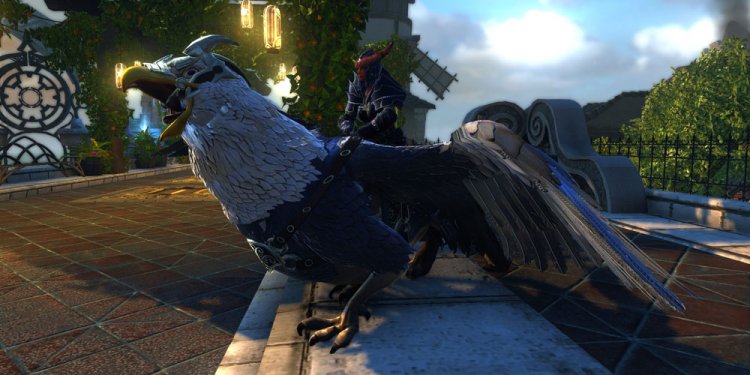 Not sure how much I can help atm since I run an advanced GF build for an Offensive-Tank and how some of the abilities and feats will change when Mod10 hits but you'll get a free respec on any characters affected by the class changes so it's okay.

However there is another stat you want a decent amount of that will be familiar to SW players:

The Self DR cap. is 80% but to enemies in T2 content, this is a joke amount of defense as they have 70-100% ArPen, especially bosses. So you need survivability through the damage you take and that's where Life Steal comes in.

Face it, you can't always rely on a healer in this game, for one reason or another they will fail you a lot of times and being able to sustain your own health is important.
So stack around 10% Life Steal Chance but don't worry because you won't be taking away from your other stats too much because for a GF there is a handy alternative.

It's as old school as the Briartwine build (seriously, don't do this anymore, lol) but to Veterans it has a lot of value.

It gives you a flat % extra chance to Life Steal. That's it. That's the simplicity of it.

It also does cause you to do a small amount of Necrotic damage with every attack but the Life Steal is what matters.

At Transcendent it also increases your LS severity which very little does in the game.

That's all for the moment. I'll be back later

[Furry and Proud of it ^_^] TMAFPI
Official: Madara Uchiha of all Existence, Muu of UNSR/4 Boards, Saberwulf of KI Board and Cyber Smoke of the MKX Boards