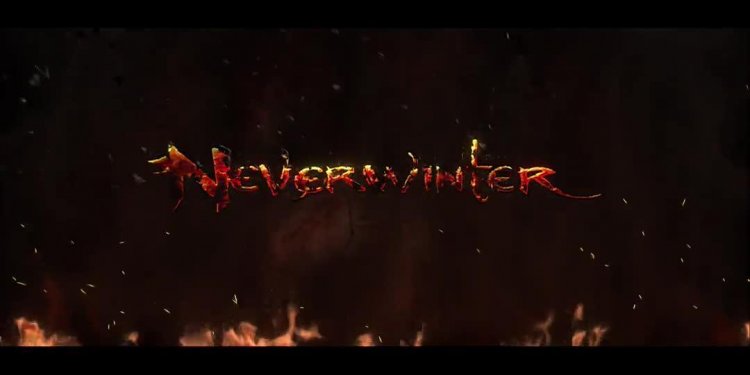 
The Neverwinter Vault temporarily directs here. The NW Vault is currently undergoing maintenance. It will be restored as part of a preservation project that first included restoring 1up.com, which was recently concluded.

As far as Neverwinter is concerned, we're focusing on the city itself, and the surrounding areas. As many of you have already mentioned, the world of Toril is vast, and Faerun itself is a very large continent.

There are naturally quite a few different areas outside of Neverwinter's surroundings we would like to look into, and be able to bring to life. However, I think that focusing on this one area, and the myriad of adventures that you can find there, will make for a better game at release.

We'll be talking some more about the different areas in the game as we move closer to launch. Some of them (such as Vellosk) you'll recognize immediately from the source material. Other areas however, you will find have been created specifically for Neverwinter. -quote from Stormshade on official forums.

Explore and defend one of the most beloved cities from the Dungeons & Dragons Forgotten Realms Campaign Setting as it rises from the ashes of destruction. This immersive MMORPG will take you from the besieged walls of the city to subterranean passageways in search of forgotten secrets and lost treasure.
Source: www.ign.com 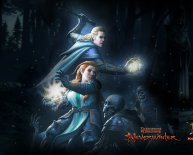