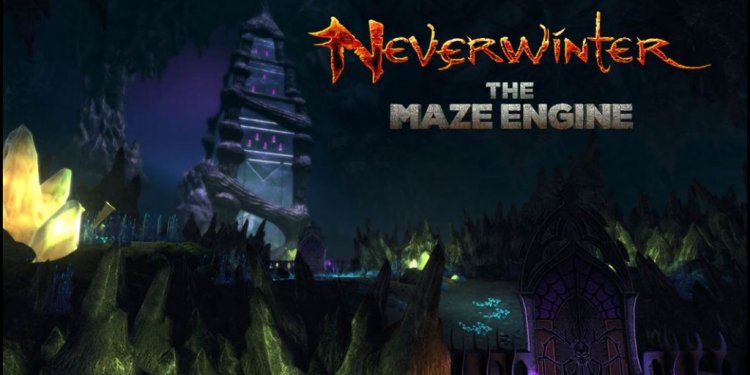 Added support for overflow power points! You can now set up to 53 extra power points to spend (maximum theoretically possible) so you can plan your builds based on the power points you actually have. A few people have been asking for this for a while, sorry for the delay.

Also fixed a bug where the last few power points were not regenerating from a url correctly.

Have fixed a bunch of linking issues with xbox mode. Unfortunately it means all older urls and any created in the last 24 hours are broken, sorry about that.

Included updates are the Oathbound Paladin class, higher level cap as well as the new powers and feats.

It was a large amount of work, and required some refactoring of the code, as there are now 2 data sets to maintain, the PC & Xbox editions. Both versions now have their own unique links, and there is a new 'Xbox mode' button to switch between them. I've updated the images for all the powers and feats as well (which was a huge pain in the arse).

Please note that urls from previous versions will no longer work correctly!

There are now two separate spreadsheets for the skills, though the xbox version is just a copy of the PC one for now. There is still some missing information for the Paladin as well. Links are in the footer to both. As always a big thankyou to everyone who helps to keep the data up to date.

Let me know if you find any bugs or issues.

Data for the latest updates should be there now, including the cleric changes, scourge warlock paragon and trickster rogue changes.