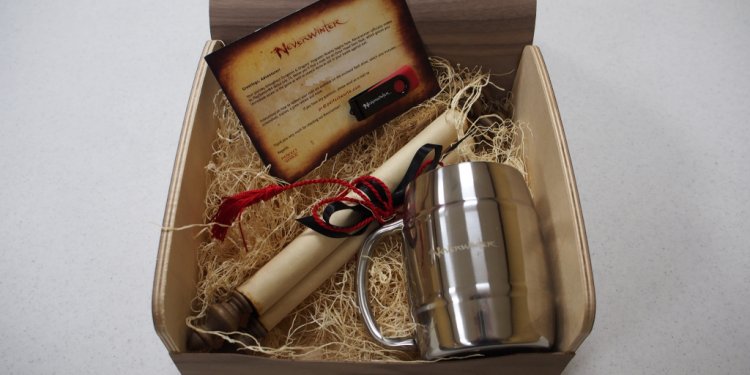 So i've just hit 60 and am a little confused as to how to tackle the campaigns, i'd like to do as best i can in order to experience the most content, i'm not really in a rush to hit 70. I've looked around for a guide on how to do this but haven't found anything useful as it all seems rather out of date, anyone have any info for me? It seems like i should just start with Elemental Evil but people have been telling me otherwise.

I've started work on a guide, but the problem is PWE is revamping the campaign system within the next 1-2 months so I'd have to rewrite a lot of it.

The campaigns you should work on first are:


For now, you should do those every day. Once you hit 70, you can add Dread Ring and others if time permits each day. Your goal in most of the campaigns is to unlock their unique Boons. Upon fully completing Dread Ring, Sharandar, and Icewind Dale, you can also create vouchers for their respective Campaign Treasures, which should be donated to your Guild Coffer.

Here's a quick guide I wrote to help with Tyranny of Dragons. Please don't repost:

Treasures of Tyranny are a campaign treasure awarded for completing quests in the Tyranny of Dragons Campaign. This Campaign becomes available upon reaching Level 26, but can't be fully completed until Level 70.

Unlike other Campaigns, Tyranny has two different areas in which players will receive quests. From Level 26 onward, you can pick up quests from Harper Boward (and sometimes NPCs surrounding her) in Protector's Enclave.

Harper Boward gives out up to two weekly quests as well: Defeating Dragons and Protecting the Portal (available starting at Level 70).

Some Tyranny dailies such as Ghost Story might require the help of additional players to complete. You can recruit help using the Zone or Looking For Group chat options within the zone that leads to that instanced area (such as Neverdeath Graveyard for Ghost Story) or ask for help from your fellow Guild members.

Upon reaching Level 70, the Well of Dragons zone becomes available to players. This zone offers its own unique daily quests as well as the weekly quest Reclaiming the Hoard. The Well of Dragons might be too challenging for some players to engage on their own, so consider recruiting other Guild members to help you complete quests there.