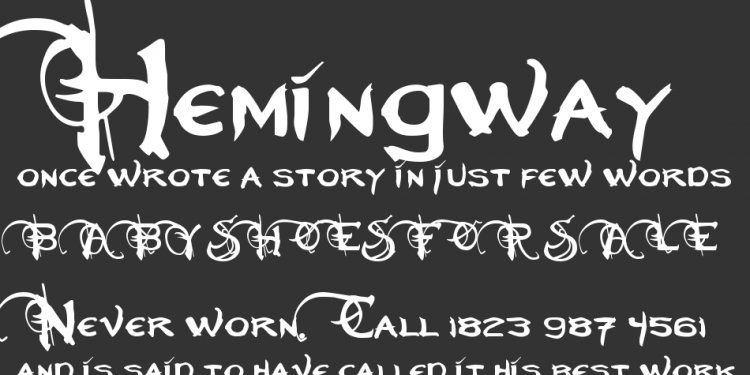 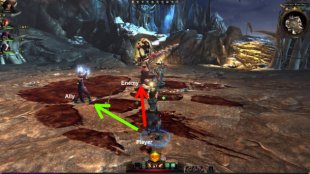 Neverwinter is a MMPROG set in the world of Faerûn (a continent from the Forgotten Realm setting). The game follows closely the 4th edition D&D rules, and was released in 2013. I decided to run with a female Drow Devoted Cleric, because healing is something I’ve always immensely enjoyed in online games. Without further ado, let’s discuss my experience so far:

User goal:
My job as the group’s healer is to keep everyone alive, to the best of my capabilities. In Neverwinter, my goal is also to keep everyone buffed, damage enemies, and keep out of harm’s way.

Tools available to the user:
In order to do my job, I can use various Powers (also referred to as spells in this article), which are available to me through leveling up. The game makes a very good job of differentiating between healing spells and offensive spells through simple and clear language, as well as bolder and colour-coded font for healing effects.

Game mechanics:
Targeting in Neverwinter is simple: your mouse is locked in the direction your camera points to (not necessarily your avatar’s direction, though). So if you move your mouse, your camera moves. When the reticle sits over a creature, any abilities cast will have that creature as target. You never select a target in Neverwinter. It is the same system as Elder Scrolls Online, and it is unlike most traditional mmorpgs (e.g. World of Warcraft, Guild Wars, SWTOR, Aion etc.).

Here’s where things start getting tricky: One of my healing spells, Healing Word, heals both an ally and myself. In order to heal an ally, I just need to hover over their avatar with my reticle, and cast Healing Word.

From my experience so far, spells that can target enemies cannot target allies and vice versa. This means that when I cast Healing Word, I can target an enemy and the system will automatically re-direct the spell to the first friendly target behind that enemy (or directly adjacent to them).

However this “smart” system is not enough to cover the following scenario:

When my friend A was dying and I wanted to target him with Healing Word, friend B was blocking my line of sight and I had to move around in order to be able to see friend A. The weird thing is, if friend B had been an enemy, I would not have had any issue healing friend A since the “smart” redirect system would have taken over.

The other slight issue with looking for an ally’s avatar in the chaos of enemies and spell effects flying around is when your ally plays a tiny female Halfling, compared to your other ally who plays the broadest Half-orc you have ever seen. Even if the hitbox (invisible to a player’s eyes) is the same, it’s spotting the Halfling that is the problem in the first place.

I decided to look into the game’s options to see whether any thought had been given to those issues. After some searching, I found some options that deal with making targeting easier:

This does not take care of the “ally hiding ally” problem, but at least it means I will have an easier time spotting my Halfling team-mate.

Additionally, the use of the keybind “Ctrl” allows one to keep the target of their spells focused. This means that an ally running in front of the ally you were about to heal will not intercept the spell. However, this forces you to keep pressing an extra key in order to ensure you don’t lose your current target.

The main premise of the “true” targeting system in Neverwinter is not to select targets as a permanent form of targeting. Which brings me back to the usability issue at hand: The game knows which target is selected, it’s just that the player receives no permanent feedback for it. Some may argue that there is a highlighting glow around the player’s current target, and that the relevant health bars appear when mouse-overing with the reticle. In the midst of the chaos of a battle, that is not enough.

Another argument would be that this makes the difficulty harder and that it’s nice to have a game where healing is not completely “faceroll”, but in that case I would argue that the lack of consistency is its weakness: It is completely inconsistent and non-intuitive to have enemies not block line of sight to allies, while allies do block line of sight to other allies.