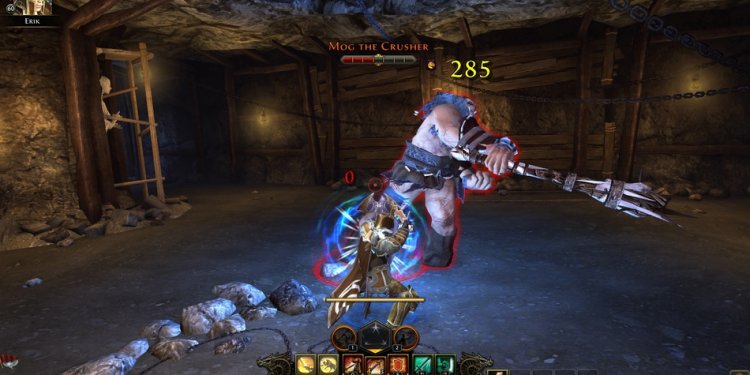 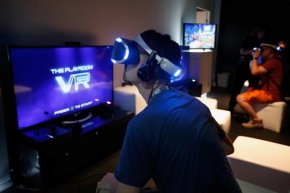 "Neverwinter" is a MMORPG game that is based off the popular board game "Dungeons and Dragons." It was first released as a free-to-play PC game. It was then released on Xbox One last year for its first console version and now finally Sony has announced that it will be coming to PS4 as well.

PS4 Plus Not Required for "Neverwinter" PS4 Version

The PS4 version of the game that will be published this summer will not require a PS4 Plus account. This is in contrast with the "Neverwinter" Xbox One edition that requires Xbox Live Gold, GameSpot reported. This means that "Neverwinter" will be free-to-play for PS4 owners.

"Dungeons and Dragons" enthusiasts will have the chance to play the PS4 console version of the game in eight playable classes and through numerous quests. "Neverwinter" will involve familiar elements and enemies including Orcus, Valindra and Demogorgon, a representative for the publisher, Perfect World, wrote on the PlayStation Blog.

While the publisher mentioned that the game will be released this summer, there is no official announcement date yet.

Neverwinter is coming to PlayStation®4 in summer 2016! Prepare to defend the realms. #NWPS4

The anticipated console version of "Neverwinter" will include nine expansions. Just recently, Perfect World has announced that the PC version will have a 10th expansion that will be released on August this year. A new "Neverwinter" Xbox One version with the expansion is scheduled later and the same goes for the PS4, the publisher announced on their website.

The expansion is called Storm King's Thunder and the publisher added three zones and new characters including Harshnag, Catti-brie and Wulfgar. They have also released an official announcement trailer for the new expansion via YouTube. You can watch the trailer below: 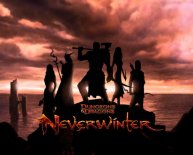 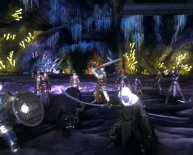