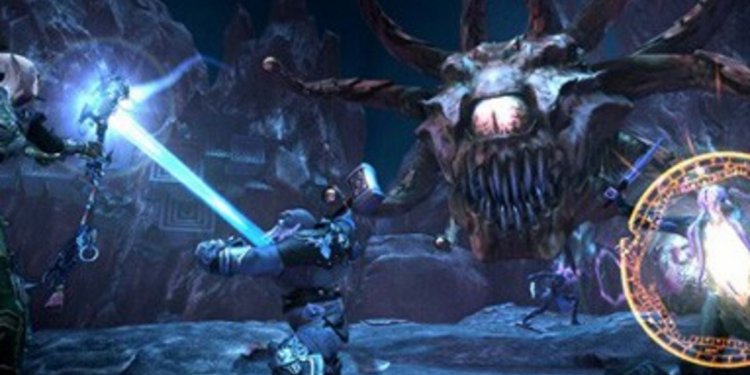 There are basically three sorts of action you can perform in Neverwinter Nights:

Effect: If you have the only copy in the game universe of an item flagged as "essential to the plot", gain a second copy of it (if it's unsellable, for 1gp).

How to perform: Drop your plot item (preferably near a Divining Pool; this isn't necessary to the glitch, but makes it faster to perform). Go to a Divining Pool (there's one near each Recall target point), which should now sell you a second copy of the item. Then pick up the original.

Neverwinter is the premier…
February 8, 2020