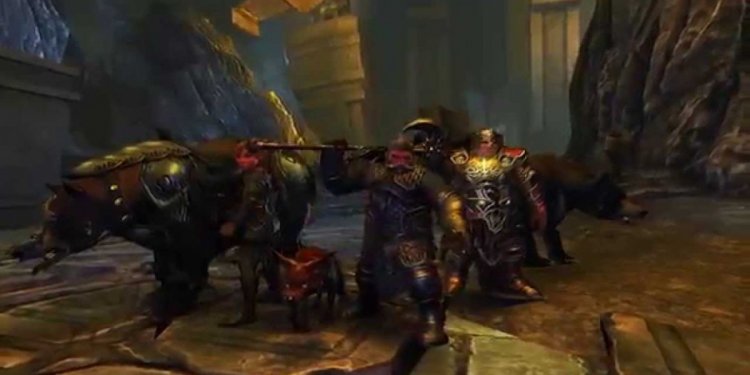 
Perfect World Entertainment will be releasing Neverwinter, the online multiplayer role-playing game, onto the PlayStation 4 starting this summer. The game will feature everything that made the title popular on Xbox One and PC, and the best part about it is that you won't need PlayStation Plus to hop into the game.

Endgadget picked up the news after it was announced that the popular free-to-play MMO would be available on the PS4. Details on the port were spilled over on the PlayStation Blog, where Perfect World's communications manager Alex Monney explained that the game would be available to anyone who owns a PlayStation 4 and has a broadband internet connection. There's no requirement to sign-up and subscribe to PlayStation Plus, which is usually a standard for most MMOs or other online games where you can take your PS4 online and play with others.

The game is set within the world of the Forgotten Realms and based on the written works of R.A. Salvatore. Players will meet some of the classic heroes of the Dungeons & Dragons world, including Drizzit and Do'Urden. Players will also travel to Icewind Dale, which long ago had its own game, conveniently called Icewind Dale. You can see a quick trailer below that shows how the free-to-play MMO runs on the PS4.

Given that Neverwinter is now on all three major gaming platforms, PS4, Xbox One and PC, some of the commenters on the PlayStation Blog asked about cross-platform compatibility. One of the new things that have been cropping up more and more often these days is discussion about cross-platform playability.