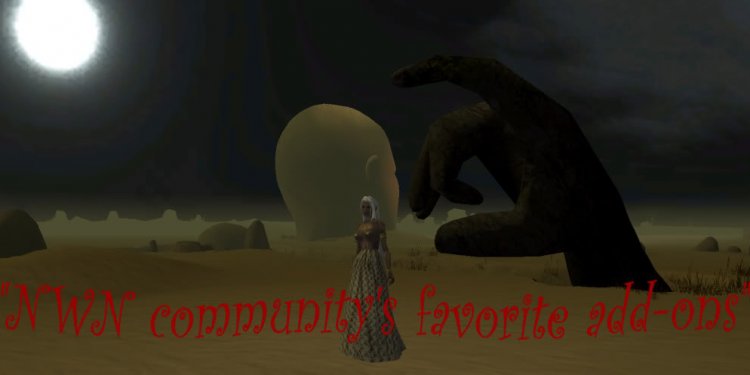 Ceowulf wrote:
> GFree wrote:
>
> Wizards kick ass.
>
> I agree. The extra feats alone are enough reason to prefer them over
> Sorcerers.
But the ability to pump out 8 fireballs or scintillating sphere's is pretty
attractive too right?.

Yeah, but Magus Magnus (my current wizard) can toss 9 normal fireballs
anyway. A total of 28 of them with empowered and maximized thrown in.
The extra feats buy things like great intelligence and spell penetration
to make them more effective.

I haven't played a wizard since sorc's were created,
and I haven't regretted it so far. I do admit sorc's are potentially a
dumbed down version of the wizard. Less micro-management, though it could be
said that the decreased spell choices increases complexity as well.
Learning every spell in the game is rather pointless if you don't have a
quick way of casting those spells (especially in a multi player environment
which isn't pause friendly). 36 quick slots always seems far too little for
me, and that's with a sorc! How do you guys manage your spells?. I have
all my offensive spells on the CTR group, and all the defensive on the SHIFT
group. With general purpose on the main group. Seems to be working ok, but
even at level 11 sorc (11 rogue as well) all my tab groups are at above half
full {general group being full}. A wizard must have to make allot of hard
choices in deciding what to quick slot!
Ceo-

You would think 36 slots would be plenty, but no! What with some
equipment changes, epic spells, potions and scrolls, I could easily use
twice as many slots. I can see the appeal of the sorcerer, but for me
the great appeal of NWN is the feats. They add so much to the
customization of a character that I would really miss them. That's why I
usually take a fighter when starting a warrior type. A wizards also has
enough spell to play in a few different modes. Summoner, Battlemage, and
Blaster. I would think that would be tough for a Sorcerer.

That being said, my current wizard is now at L 35, so I might just try a
sorcerer when ole' Magus is maxed out.

If you're looking around online, drop in at the Cheyenne server