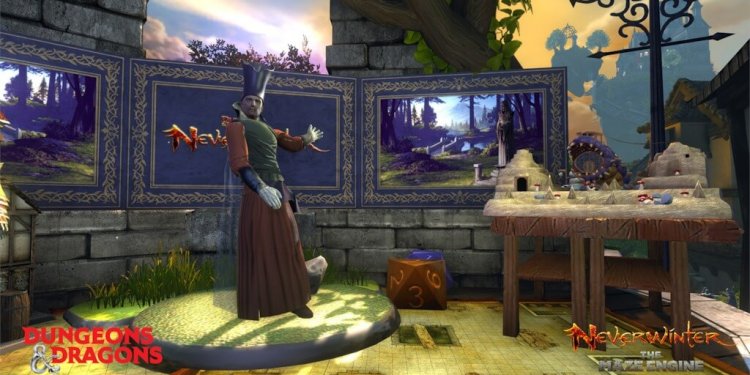 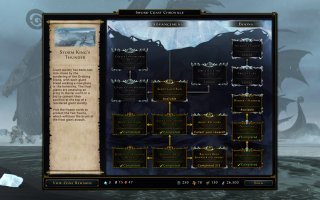 The new Neverwinter expansion takes players to Icewind Dale to solve a deadly mystery and recover an ancient artifact of immense power. If you want a little more detail (and a few spoilers) about the story behind Storm King’s Thunder, see our blog here. As with our other larger storylines, this expansion introduces a new campaign to track progress through the story.

The Storm King’s Thunder campaign leads players to the rescue of Bryn Shander, chief settlement of Ten Towns—a series of remote towns in the frozen wastes of Icewind Dale. Bryn Shander and its environs have fallen victim to a terrible unnatural disaster, and requires the skills of hardy adventurers to rescue the townsfolk from catastrophe.

The campaign is broken into three parts. Each part unlocks a new wilderness adventure zone teeming with monsters and focusing on a different area of the region. Once you have cleared the fierce beasts rampaging through Bryn Shander, you proceed to the picturesque town of Lonelywood, beset by trolls… and worse. Finally you must scout the coastline of Cold Run, and track down the giants that menace the north. 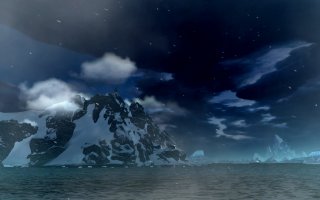 Each zone contains a campaign task that unlocks options useful items in the campaign store and a repeatable task to help rebuild the town and help the people of the region. With your aid, Ten Towns begins to recover from the devastation and commerce returns to the area. Helping the people of Lonelywood and Bryn Shander get back on their feet improves the campaign store and gives you access to new items.

In addition, advancing through the campaign gives players access to new boons. The early ranks of boons provide additional stats, including Control Resist and Life Steal Severity, building up to powerful damage-dealing boons and a healing boost. Along the way, there are boons that help deal with the effects of the unnatural cold that plagues the three campaign zones, which will be vital as you work your way toward completing the campaign.

At the top of the campaign track, players can unlock the final part of the story, the dungeon on Fangbreaker Island! This dangerous excursion into the frozen wastes is the most challenging content in the new module, and by the time you have completed the campaign and uncovered the tragedies that befell Ten Towns, you will be ready to team up to attempt an assault on Fangbreaker Island.