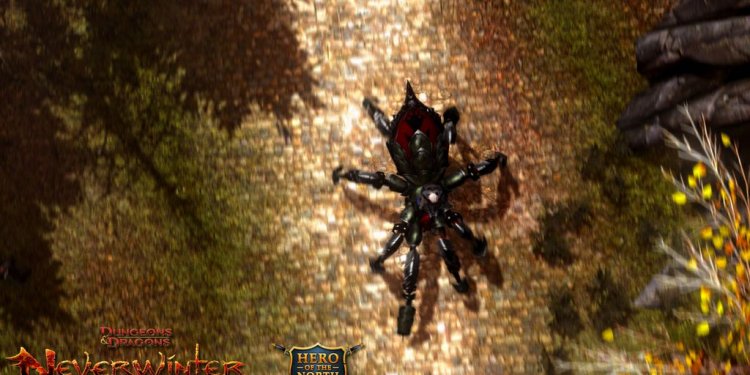 Forgotten Realms based free-to-play MMO Neverwinter will open its doors to adventurers on April 30th. That's when the open beta begins, signalling the awkward period in the free-to-play lifecycle where a game is out, but sort of isn't, despite the fact that it is. Cryptic Studios have also released a new trailer - one that answers the question, "What is Neverwinter?" It certainly isn't whatever the weather is doing at the moment, which, as we move into April, seems more like Foreverwinter.

For closed beta testers, another test weekend is due to take place on April 12th. This will be players' first chance to try out the profession system. According to Cryptic's press release, "Founding members may simultaneously pursue four different professions: Leadership, Mailsmithing, Platesmithing and Leatherworking."

Once the full open beta is live, Cryptic promise no more character wipes or restricted access. Because, as I say, the game will essentially have been released. Except it won't. Except it will. Except it... *fade to black*