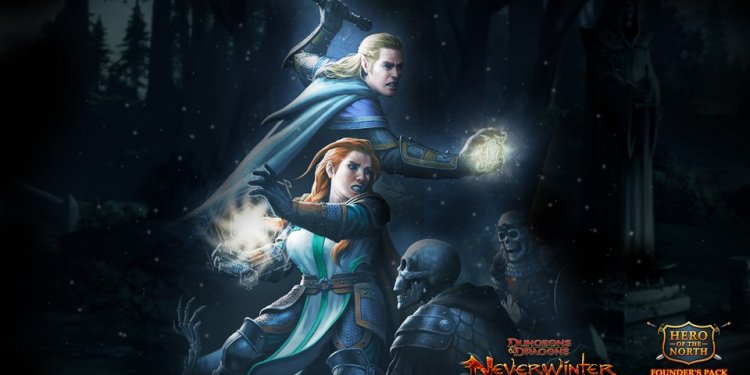 We’re proud to announce Neverwinter: Storm King’s Thunder is coming to PC on August 16! In just under one month, adventurers will be able to investigate the sudden return of giants to the Sword Coast in our tenth expansion, which coincides with Wizards of the Coast’s new adventure.