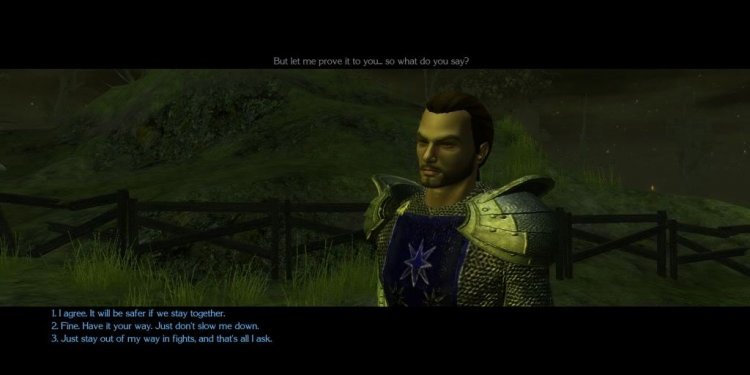 It's less that he's an amazing fighter than that his basic stats make him a lousy Monk. Low wisdom means he'll never get the most out of the bonuses that make a Monk so awesome; being unable to wear armor /and/ not getting a big monk AC bonus means he's fragile; Evasion isn't nearly as nice when you have low dex, and so on and so on.

Put simply, being a fighter plays to the strengths of both his base stats and his race. Being a monk very much does not.

During the questline to enlist the dwarves' aid in the realm defense, you recover a very good magical hammer that he won't be able to use very effectively if you Monked him.

EDIT As @lessPop_MoreFizz points out, it's still a good idea to complete his trials and then finishing his quest; you can convince him that he's learned what he needed to learn and being a fighter is just fine. You'll get completion XP and a nice stack of positive relationship points from him.