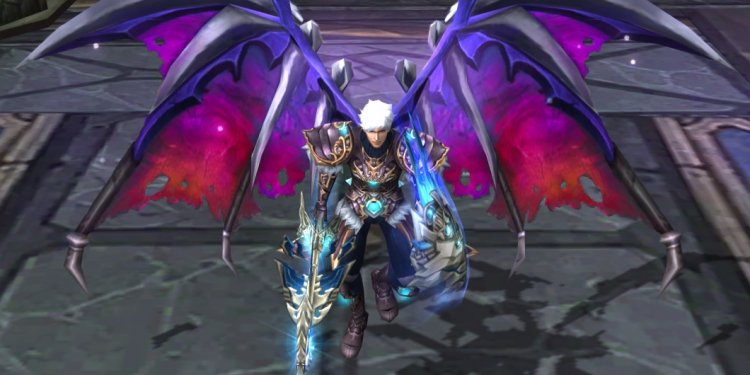 
Hickory: There is. Open up nwnplayer.ini (in the program folder) and look for
Max Hit Points=0
then change it to
Max Hit Points=1 Engerek01: Hickory you are a life saver. It worked. Thank you once again. If you go back to that same file I'd change

This means that rolling a 1 doesn't automatically fail the saving throw. By "default" you will eventually see a message like "You rolled 34 + 1 = 35 vs DC of 12 FAILURE" and die/get petrified/etc. It is a really stupid design choice in DnD which is why Bioware added that otpion.

You also may wish to set the in-game "difficulty" to D&D Hardcore rules...which really just means that it's a fair playing field for everyone. On "Normal" difficulty players get the following advantages...

"Hardcore" rules just means you don't get those special advantages.

Engerek01: Note: I am playing GOG version of NWN with no mods. Oh, two more things.

1, "mods" in NWN are not the mods you're thinking of. A "mod" in Skyrim changes the base game/campaign. A "mod" in NWN is an entirely separate campaign/story. The original NWN campaign is made of seven modules. Shadows of Undrentide is made of three modules. Hordes of the Underdark is made of three modules. In NWN you could use the toolset to create a "Game of Thrones" campaign to play through (completely separate from the original campaign, SoU, or HotU) and your campaign would be a module. People have made some "overrides" which can attempt to apply some changes to *any* module you play, but those tend to be much rarer - NWN is mostly about playing different modules which might have drastically different gameplay rules/items/etc in addition to different stories/characters/etc. That's why NWN is so unique.

2, I'd be happy to play the original NWN campaign (or SoU or HotU or custom campaigns) with you online if you'd like. Let me know if something like that interests you - even willing to do something like you playing the original campaign when you can and I join for a few hours or whatever whenever our schedules work out.