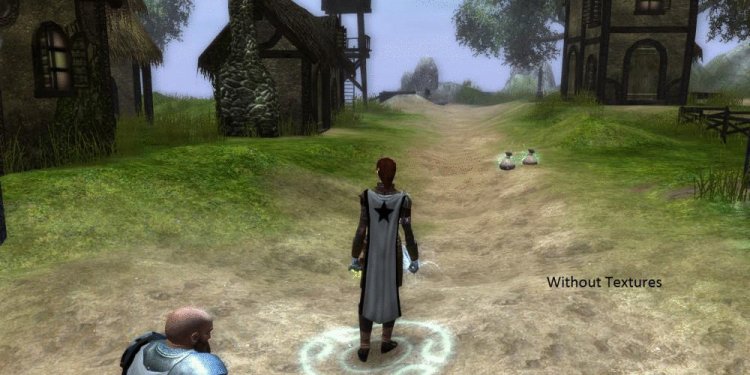 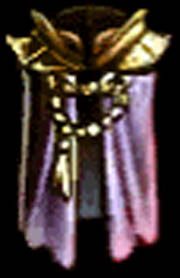 Put as many points as you can in the "Diplomacy" and "Bluff" skills when you create your main character and every time you gain a new level of experience. These skills will be cheaper to purchase if you choose the rogue or wizard character class.

Purchase or steal items that will raise your charisma score, such as a Nymph Cloak or the Mask of Persuasion.

Play through the game until your party is accused of massacring the people of the village called Ember. Speak with the night named Sir Nevalle and agree to become his squire, and then talk with Lord Nasher and gain his permission to leave the city of Neverwinter to gain evidence for your trial.

Travel to the city of Port Llast and speak with the magic item merchant. Agree to help her prevent the murdered bodies from rising as undead zombies and she will give you a magic powder. Leave Port Llast and travel to Ember.

Use the magic powder on all of the bodies and then search the town for evidence.

Take the quartermaster's log found on the ground near a burned home. Examine some of the bodies to find that they were killed by poisoned and then hacked apart later. 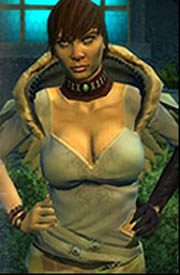 Go down the well at the center of town and parley with the goblins living in the cavern to get the ring dropped by one of the real murderers. Steal the magical glow stone that the goblins are hiding and then head back up the well. Travel to the nearby area called Duskwood and speak with the dryad there. Exchange the glow stone for information about how she aided the murderers.

Return to Lord Nasher in Neverwinter and tell him you are ready to begin the trial. Choose the options to use the "Diplomacy" and "Bluff" skills whenever the prosecutor named Torio speaks to your main character.

Call on your other party members as witnesses only if you have gained a large number of influence points with them earlier in the game. If your influence with them is low they will end up making you look more like a murderer. Call on the magic item merchant you helped in Port Llast as a witness, as well as anyone else you have aided in the past to make the jury think you are a good person and you should win the trial.