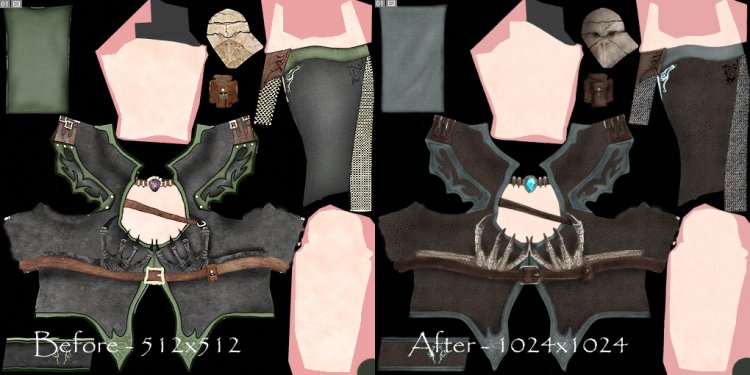 Those invocations not listed are of limited to no use. Don't take them. I've listed a few notable traps at the end.

Eldritch Spear: The single longest range attack spell in the game. At low levels, it can be handy for kiting in conjunction with hindering blast, and if you want, you can in fact stand at maximum range in some cases, and use this to attack mobs that will not react because you're too far away. However, if you're not interested in exploiting bugs, the utility here is limited, and you don't have enough slots at this tier to make it worthwhile, in my experience.

Draining Blast: Surprisingly strong against the various undead you'll encounter at low levels in the OC, because it triggers a Will save, you can use this to kite nearly anything early on. I tend to prefer using Least invocations on set & forget buff spells, but you can't really go too wrong with this essence. Frightful Blast: It's quite good in the early OC Neverwinter sections; again, since it targets Will saves, it works wonderfully against the various rogues you'll encounter in the Docks. Unfortunately, since it's "Mind-Affecting", it won't work on Undead or at higher levels. You'll want to replace this one eventually.

Leaps and Bounds: This is a really strong choice for your first invocation at level one, as the +4 Dex is +2 AC/+2 to Hit when you need it most; however, it doesn't stack with items that grant +Dex, which you'll acquire pretty quickly. Fortunately, you can swap it out for something more useful later on, which you should definitely do.
Dark One's Own Luck: Unless you've dumped Charisma, this is a strong choice for any Warlock. It's a huge bonus to Saving Throws, and a big part of what makes Warlocks so durable.
Beguiling Influence: +6 to all three conversation skills is nothing to sneeze at - though it's of limited combat utility, so YMMV.
Entropic Warding: This is a strong candidate to replace Leaps and Bounds later on - deflecting arrows is fantastic utility, and the stealth bonus is icing for a HiPS build.

Eldritch Chain: Mandatory. This is half of the Blast/Essence combo that will make up your bread and butter throughout the entire game, allowing you to freely spam high-damage AoE spells into melee without worry about harming your companions, and to apply debuffs to large groups of enemies.

Brimstone Blast: Adds a splash of fire damage to your Eldritch Blast. Handy to give EB a bit of an extra kick against foes that are vulnerable to it, but beware enemies with spell resistance or fire resistance. It's also a requirement to take levels in Hellfire Warlock (Though you can drop it once you've taken HFW 3), so you'll probably have it for at least a little while.

Flee The Scene: Mandatory. One of the best buffs in the game. Provides Haste to the whole party and 150% movement speed to the PC. You'll want to bind it to a hotkey, because you'll be recasting it often.
Walk Unseen: Invisibility is always handy. I prefer Retributive Invisibility personally, but there's plenty to be said for the longer duration on this lower level spell. You don't need both.

Charm: Very strong on a high Charisma build, can be used to neutralize enemies with impunity. Notably, Charm can be used while invisible (via Walk Unseen) without breaking invisibility, to render strong foes harmless before engaging.
The Dead Walk: Fairly strong summoning spell. I tend to take this once Hellfire Blast has outlived it's usefulness.
Voracious Dispelling: Useful stopgap until you can get Devour Magic. Ignore the damage, it's not why you're using it, and there isn't much of it.

Vitriolic Blast: Mandatory. This is the other half of the aforementioned bread and butter combo. In addition to adding at least 2d6 to your blast damage (as much as 12d6! at higher levels in some situations...), Vitriolic Blast is remarkable in that it ignores Spell Resistance. This is important because, well, at high levels, every Tom, Dick, and Harry Gnoll has plenty of it, and this is your best way to deal with that. (Just watch out for the occasional foe with Acid Resistance! Switch to unmodified blasts for them.)
Noxious Blast and
Bewitching Blast will see a lot of use on a high-Charisma build that maximizes Save DC's. Noxious is the 'stronger' of the two, but Bewitching targets a much less common save.

Devour Magic: Among the best dispel options in the game, it's infinitely spammable, and better yet, gives the casting Warlock free health. (You can also use this, in combination with Chilling Tentacles, to give yourself a free charge of HP before entering a fight.)
Chilling Tentacles: Beyond the aforementioned use with Devour Magic, this is an enormously useful crowd control spell. Drop them at choke points and kite enemies through them for massive damage and a huge slow. Do note that you can cast a bunch of this spell stacked on top of itself - throwing down a field of five tentacles on top of each other, and then tagging a pack of enemies and forcing them to chase you through never gets old.