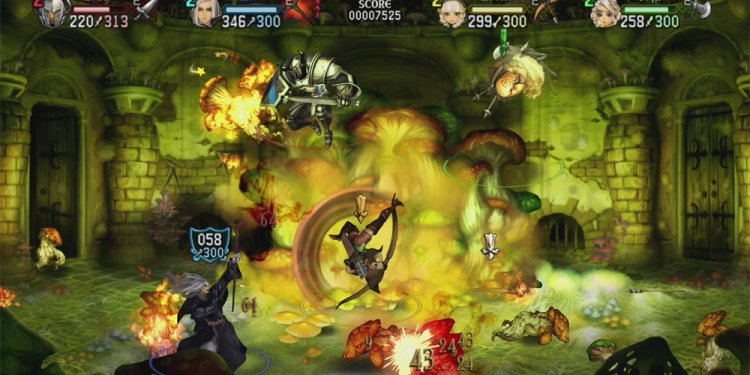 Neverwinter may be an online multiplayer RPG, but what it aspires to be most is "a co-op Dragon Age with a touch of Oblivion's exploration", Cryptic's Jack Emmert has revealed.

"We aspire to that, " said he to Eurogamer. "Ultimately it will be your judgement, but certainly that's what we're aiming for. This is an online RPG; a co-op Dragon Age with a touch of Oblivion's exploration. That is definitely our goal.

"Dragon Age was a very personal experience, and the Neverwinter project is more about exploration and learning about Neverwinter. You're an adventurer, you've been called here [Neverwinter] and you want to seek your fame and fortune like any true D&D adventurer would.

"The focus is a little bit different, " he added, "but in essence yes, we have the cinematics, the NPCs, the voice acting and the so forth and so on."

"You can play solo, " Emmert pointed out. "You're always online; you're never offline. But you can certainly solo through the content.

"There will be persistent areas you travel to where you might see other players, but nobody's going to hold a gun to your head to play with them. There will be content that is team only, but in those cases, if you want to solo it, you can just hire NPC henchmen."

Emmert accepted that Neverwinter would be "similar" to Guild Wars and feature instanced adventures, henchmen and social city/town hubs. What's more, Emmert promised to support Neverwinter post-launch "just as if it were an MMO" with monthly updates. But Neverwinter isn't an MMO; it's an online multiplayer game.

"By relabelling it I want people going in knowing that we're doing things differently to an MMO, " explained Emmert. "That doesn't mean that we won't have as many features, it's just that those features might be different.

"An online multiplayer game doesn't need to have PVP or crafting; it just needs to have a bunch of people playing online co-operatively."

Emmert talked about Neverwinter as a supplementary experience: one you could play leisurely with friends from World of Warcraft. Yet try as Cryptic may to escape comparisons with Blizzard, a head-on battle with Diablo III (featuring a strong multiplayer element of its own) could be a reality, should both appear late next year.

"It's great for the consumer, " said Emmert. "I mean all of us are going to have to bring our A-game. Blizzard already is automatically going to create a great product. Who knows what the feature-set is going to offer, what the experience is going to offer?

"I don't think the Neverwinter that we're creating is the same thing as Diablo. Diablo II I'd buy and then stay up all weekend with my friends with a LAN set-up and we'd play straight through it. That's what it was about. Neverwinter, it's an online RPG; I'm going to get together with my buddies from my guild, say from WOW, and I'll play through a few hours here and a few hours there over the course of a month - and [then] new game content is going to come on board. It's just a different game experience.

"Our focus is on making a fun RPG, " he added, "make a great experience for people to enjoy playing. And that's the appeal. The race to the endgame, the race to grind - that's simply not part of the ideology of the game at all." 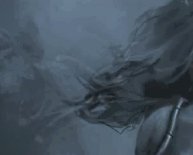