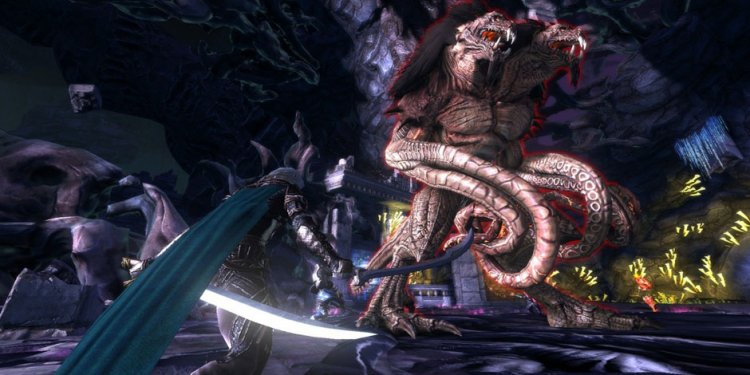 If you played and loved Neverwinter Nights or its sequel, you might want to look into Neverwinter. Making a third-person MMO instead of a third core installment was a disappointment to some but developer Cryptic Studios and publisher Perfect World have put out a solid, polished and enjoyable free-to-play MMORPG using the lore and rules of Dungeons & Dragons, even if this online-only game has nothing to do with Neverwinter Nights.

Neverwinter released last June and we played it quite a bit just before launch in the beta, and just after launch, praising the title for how it supports user-made quests and content via the Foundry system. A year and plenty of updates later and Neverwinter is getting another massive update, one of the game’s largest to date in Tyranny of Dragons. Neverwinter: Tyranny of Dragons officially launched yesterday as a free update and brings with it a new playable class of character known as the Scourge Warlock.

The Warlock specializes in ranged combat and curse-based abilities and is a great support class for players enjoying Neverwinter with a group of friends and/or guild mates. The Dragons expansion also adds a new playable race as a premium (paid for) option in the form of the Dragonborn. No, this isn’t a Skyrim crossover. The Dragonborn in Neverwinter are of course actual dragon-looking people, first introduced into D&D lore in 2006 as part of the Dungeons & Dragons 3.5 edition.

Character options aside, also expands the main game with new encounters, a new dungeon and a new skirmish, including new areas known as Lostmouth and Tuern, a lot of which comes from classic D&D stories. There are now regions overrun with NPCs from the Cult of the Dragon so players must take them down and battle familiar dragons from D&D lore.

Rob Overmeyer, Executive Producer of Neverwinter, says it best when saying you can’t have too many dragons.

“As fans of the series, we are constantly looking at ways to build on our players’ Neverwinter experiences, and ensuring that they live up to the lore of Dungeons & Dragons and the core D&D experience we all love. It’s not possible to have too many dragons in Neverwinter and our team has heard the calls from our community. We work tirelessly to continue to bring great gameplay, good times and epic moments to our game. We look forward to watching our players take on the onslaught of dragons in Neverwinter: Tyranny of Dragons.” 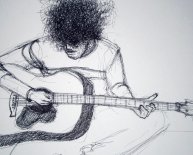 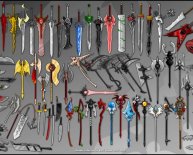 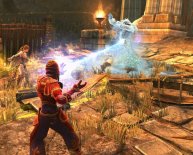