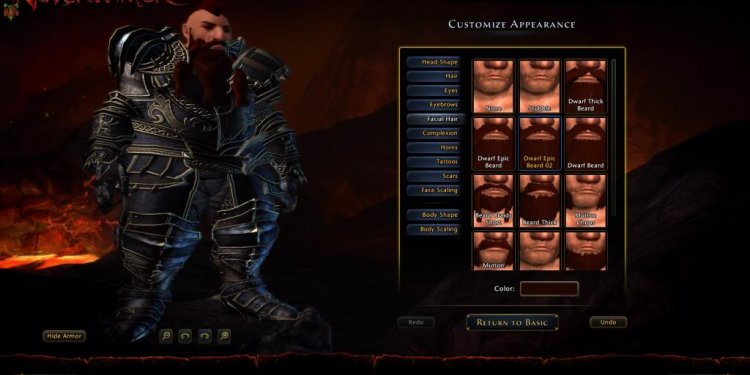 You could probably find mods that would make it easier to do, but with the standard Neverwinter Nights package what you want to do doesn't really work IIRC; I think the closest you'd get would be putting a heavy focus on the Parry skill and/or the Expertise feat, neither of which are terribly effective ways to go... the way the combat engine resolves stuff heavily rewards a focus on enhancing your autoattacks, since using items/spells/special abilities is rather cumbersome unless you're willing to put up with pausing the game every three seconds.

Ewww, parry is not very good.

Fighters in NWN are easy. Start with 16 STR, 13 DEX, 13 INT, and as much CON as you can shake. Increase STR on level up. Max out discipline. For OC also put points into Search and Persuade(No Lore or Heal in OC, money is no problem).

I'd suggest multiclassing into Weapon Master, as you don't need 11 fighter bonus feats, and once you take 10 WM levels, take CoT for the remaining levels(CoT is directly better than fighter once you have weapon spec).

The real trick for fighters in NWN is magic items. You want attack bonus, AC bonuses, save bonuses, and damage bonuses(also something that grants haste). Knockdown and Whirlwind attack are the only two feat based special attacks that are worth it(Knockdown is better than disarm, and the modes are mostly for prerequisites. Called shot is pretty bad).

This build gets the knockdown feats and cleave a little later than I'd like, but It's powerful, and is ready for epic levels(you always want either 20 levels in a base class or 10 levels in a PrC before epic levels, bonus epic feats are really, really good. 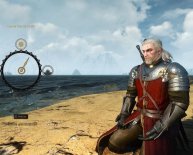 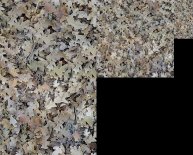 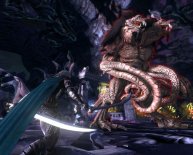