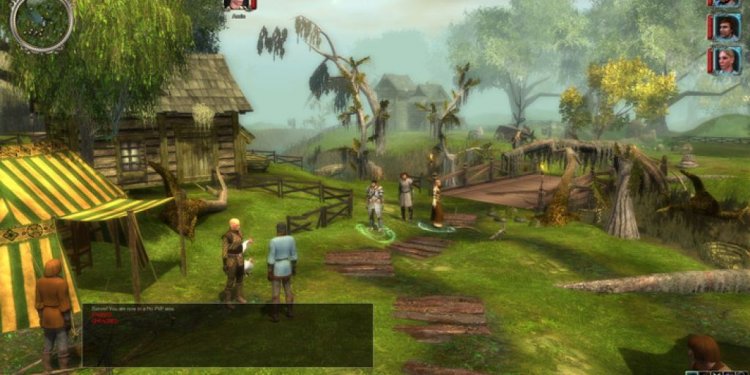 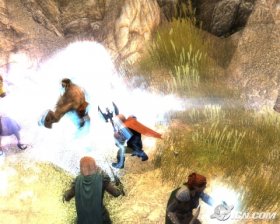 Dungeons & Dragons based computer RPGs have been around for a while now. Since BioWare / Black Isle's original Baldur's Gate hit shelves back in 1998, we've seen quite a few high quality games in the same vein. After titles like Baldur's Gate II, Icewind Dale, and Planescape: Torment released, BioWare put out the first Neverwinter Nights in 2002 which brought the sub-genre into 3D. Though it offered online play and a powerful editing toolset with which users could create their own adventures, it stripped out a lot of the single player features that made the previous titles so entertaining. Four years later, Obsidian Entertainment, those behind Star Wars: Knights of the Old Republic II, finally released the anticipated sequel.

The biggest change since the original is the inclusion of fully controllable party members. You'll meet quite a few during the single player campaign, all with their own inventories, equippable slots, and the ability to customize their skill allocations upon level up. This makes playing Neverwinter Nights 2 seem more like the D&D CRPGs of the past. Since we've seen this feature before, it really isn't a step forward, rather something that should have been included in the original Neverwinter Nights. Still, bringing this back makes the sequel a more enjoyable game to play.

Though the number of controllable characters will change during the course of the game, you're limited to three main party members in addition to your created character. They all come with unique alignments and personal histories, and frequently pipe up during conversations with NPCs. Depending on how you choose to go about completing a quest, playing the chivalrous hero or killing everything in sight, you gain influence with those you're traveling with. This affects what kind of information that can be extracted from party members during private conversations with them, and ultimately determines whether or not they'll stick with you. Some party members also have side quests you can choose to accept or ignore that involve working out whatever personal issues they may be having, adding alternatives to pursuing main quest.

From the starting town of West Harbor, it'll be a little while before you reach the city of Neverwinter. Once there, the plot picks up as your various adversaries are unmasked and you can choose a number of paths to move the story forward. The plot manages to stay interesting, buoyed by generally strong writing for conversations and the occasional witty quip. Neverwinter Nights 2 features a large amount of voiced dialogue, most of which will pass over your eardrums without inducing a cringe, and occasionally make you laugh along. 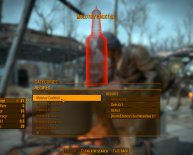 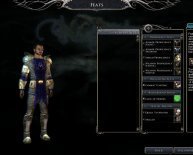 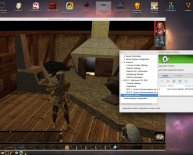