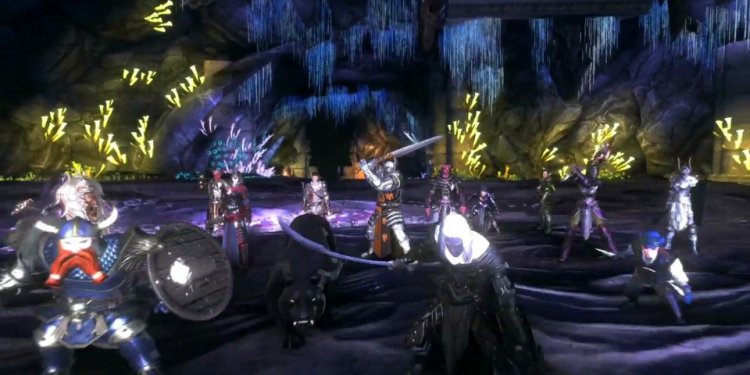 As people should be aware by now, I’m in charge of things. I mean, I write The Rules, after all. And come next update, you can be sure they’ll feature an entry about whether your F2P game is launched or not. Neverwinter, which I’ve played to what I’d consider near-completion, has just announced its launch date. No. Its launch date was the 30th April, when it launched, feature complete, and started accepting money for in-game purchases. 20th June is not its launch date, no matter how fast and loose they play with “beta” – it’s its first major update.

This first major update will include lots of new level 60 content for the kerbillions of players who are already at level 60 because the game has been out for two months. This is both PvE and PvP content, and called Gauntlgrym. It sounds like it’s lifting some ideas from Mythic’s RvR stuff, with multi-phase battles including resource gathering states, etc. It all sounds incredibly complicated – you can see the details in the trailer below.

They’ve also announced what they’re calling their “first content expansion”, which is of course actually their second content expansion, Fury Of The Feywild. Which they’re also calling a Module, for which they have a mysterious and currently pointless website. What we currently know is that it features the Fomorian Giants trying to take over an Elven city called Sharandar. It should be out in the Summer. 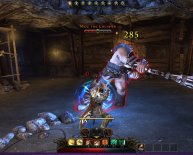