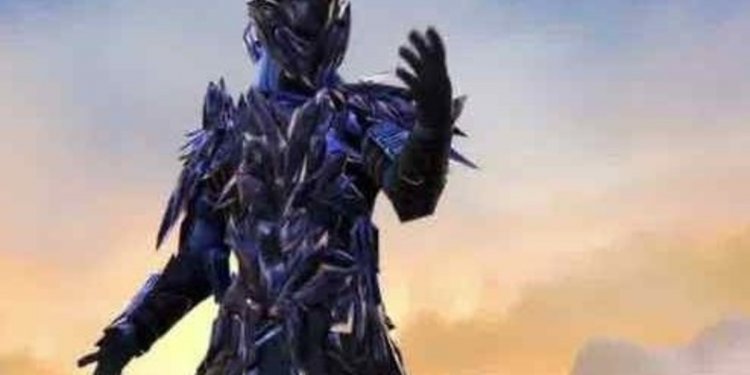 For over a year, countless heroes have carved out their sagas with spells and steel in Neverwinter. Until now, the quests and characters that have transported players to the world of Neverwinter have been limited to the PC. As a new era dawns in the gaming world, so does a new chapter in Neverwinter’s existence. We are proud to announce that Neverwinter itself will be journeying into new territory—Xbox One!

Releasing worldwide in the first half of 2015, the Xbox One version of Neverwinter will feature the same fast-paced combat and epic dungeons as its PC cousin. We’re looking forward to offering Xbox One players a chance to explore the world of Neverwinter and realize their heroic destinies!

We will be releasing more details as the release date gets closer! Until then, check out this article from our friends at IGN for an in-depth look at what Neverwinter on Xbox One will bring!

Want to see the latest and greatest Neverwinter has to offer? Check out our Tyranny of Dragons gameplay trailer to see the Scourge Warlock in action!

Click here to register for Neverwinter, the Dungeons & Dragons action MMORPG. The best part about Neverwinter: it's free to play! Get a head start in-game by purchasing Neverwinter item packs which include unique companions, mounts, boosts, and exclusive benefits! 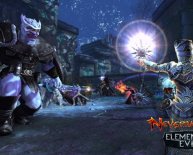 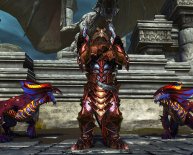