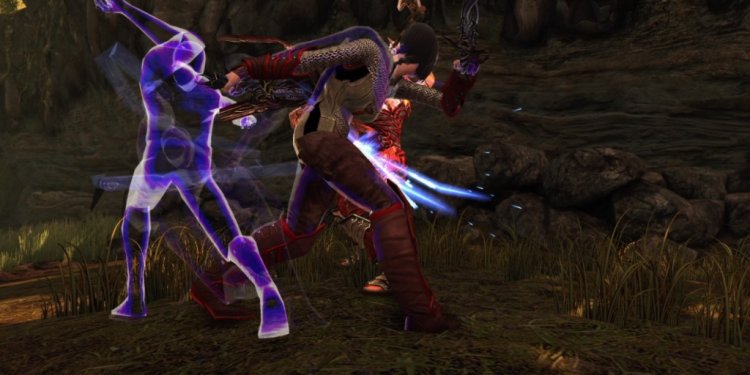 Another round of changes incoming with another preview patch... soon. Here's the list: