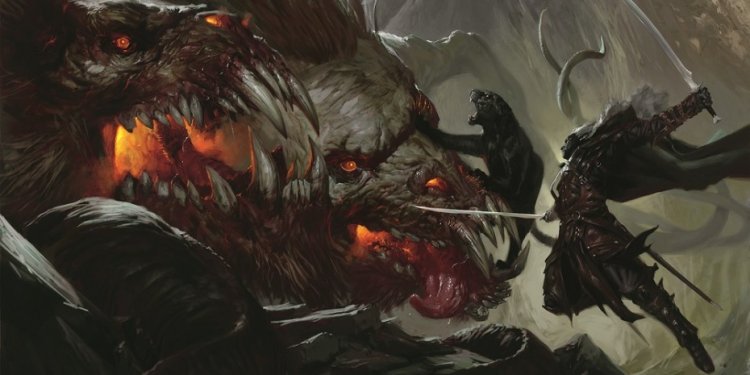 The eighth expansion for is right around the corner, with the PC release slated for later this fall and the Xbox One release scheduled for early 2016. Neverwinter: Underdark will take players into one of my favorite areas within the Forgotten Realms setting, and for the first time will also feature some of author R.A. Salvatore’s most famous characters including the perennial favorite Drizzt Do’Urden.

To help shed some more light on his involvement with the expansion and reflect on seeing his characters come to life in the MMO, Salvatore recently sat down with Neverwinter’s executive producer, Rob Overmeyer, for a brief interview. Be sure to check that puppy out in all its glory below. In particular, you'll want to keep your eyes peeled for some never before seen in-game footage and the making of Underdark.

For more info on Neverwinter: Underdark and Cryptic's interview with R.A. Salvatore be sure to visit the official Neverwinter website.