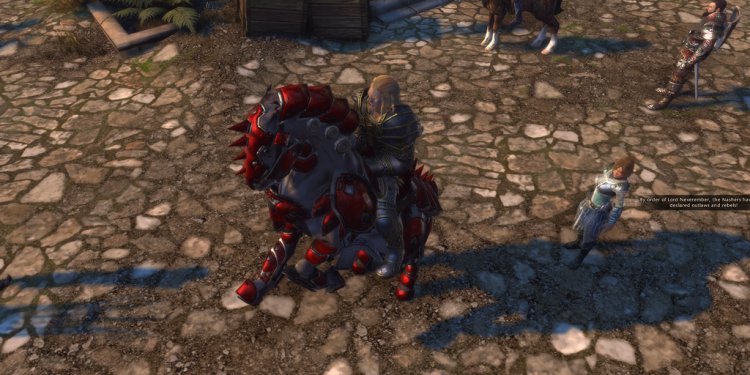 Adventure zones are persistent, meaning that separate instances of the zone are not created for each individual group. In this context, an instance refers to a single active copy of a zone instead of just referring to a non-persistent zone. As long as there are few enough player characters in the zone, all characters in the zone share the same instance. If too many characters enter the same zone, another instance, of the zone is created to prevent the large number of characters from impacting game performance.

Characters in the same instance are interacting with the same environment, enemies, objects, and possibly each other, but players will not see or be able to interact with characters in a different instance than their own except through mechanisms such as chat.

Characters who enter an Adventure Zone below the minimum suggested level will receive a warning before entering, but will be able to enter, a given Zone. These higher level zones will appear red on the World Map. Characters above the maximum level of quests in Zone can still enter that Zone. 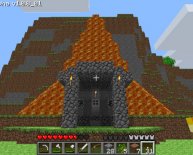