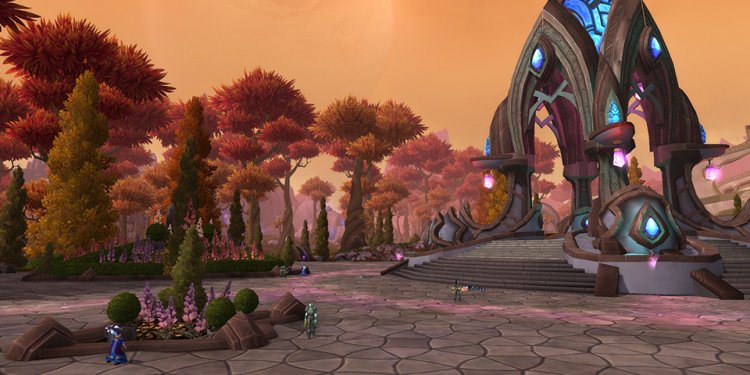 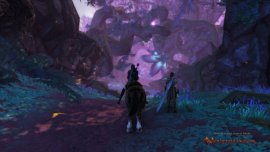 Recently, I talked about how the announcement of an expansion for Guild Wars 2 has me tempted to give the game another go. But there’s another game I enjoyed in the past and am considering a return to, with a new update coming down the pipe to sweeten the deal.

That game is Neverwinter, but in this case, things are a bit more complicated than they are with GW2 and Heart of Thorns.

As regular readers know, Neverwinter is a game I find very fun — with great combat and the best ranger class in the industry — but I feel terribly directionless in it. Once you’re at endgame, there’s not much to aim for that doesn’t involve massive grinding or a significant outlay of cash. 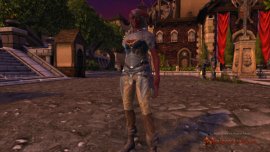 This even throws a damper on my normally obsessive need to level alts, because once they get to endgame, what am I going to do with them?

As with Guild Wars 2, Neverwinter is also a game that lacks “stickiness.” There’s not a lot that compels me to keep logging in. For example, usually a good story is the best way to do that for me, but while the Foundry scratches my story itch in Neverwinter, the fact that Foundry missions are all standalone means there’s no hook to keep me coming back for more. 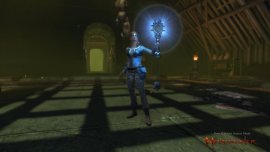 I may not be motivated by the traditional gear grind or similar systems, but I remain fairly goal-oriented as a gamer, and Neverwinter and Guild Wars 2 are both games that failed to provide me with goals I find compelling. But while GW2 has a big sexy expansion to call me back, Neverwinter has a harder road to travel.

But first, let’s back up a bit. You see, I’ve already made a return to Neverwinter not too long ago, and it didn’t take very well. I meant to cover on this blog before then, but I became distracted by other things — which is really a beautiful metaphor for my relationship with Neverwinter in general.

A few months back, Neverwinter released its seventh class, the scourge warlock. As I’ve said in the past, a new class is always a good way to get my attention, and I’m fairly fond of the dark arts, so I decided it was time to return to the world of Neverwinter. 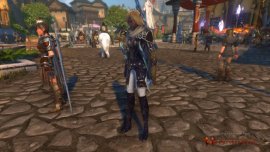 I was out of character slots, but I had spent enough time in Neverwinter in the past that I didn’t mind dropping a little extra money for more slots. As it turns out, character slots are surprisingly cheap, and they’d recently begun a program rewarding people who spend on the game with a unique companion, an additional character slot beyond what I paid for, and various other perks — a rare act of generosity for Cryptic. So that was a good experience all around.

I played the warlock (a Tiefling because I apparently lack all creativity) until around level fifteen. I enjoyed it, though it was not quite as fun as my ranger or my warlock in World of Warcraft. But hey, I can rip out people’s souls and enslave them. 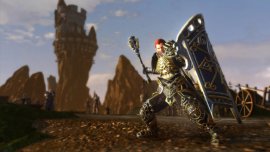 It also interested me that warlocks have the potential to be a healer class akin to atonement priests in WoW or assault rifle healers in The Secret World — that is, they heal through damaging enemies. I haven’t looked into how viable this build is, but it intrigued me greatly, and my tentative plan was to play the warlock as a healer.

I was curious about healing in Neverwinter in general — I had never healed in an action combat game before — and I now had character slots to burn, so I decided to also give a devoted cleric a whirl, making her a Half-Elf.

Again, I enjoyed it. It’s a little tedious to solo with, but not as bad as I expected, and being a healer in Neverwinter turns out to be incredibly fun.