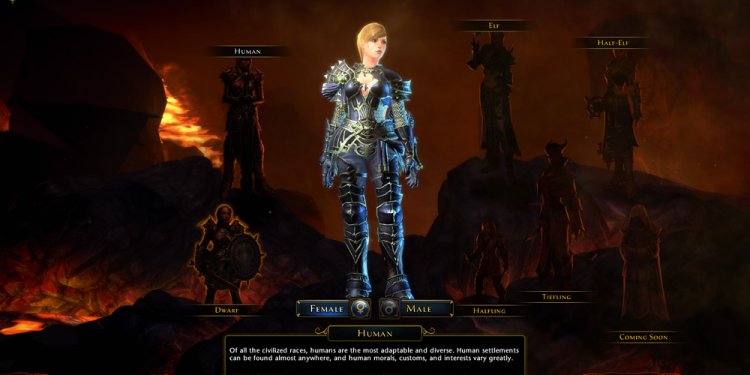 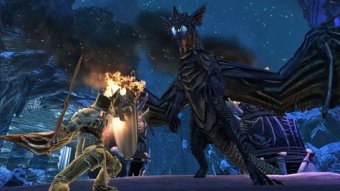 Whether in the digital world of Neverwinter or on pen ‘n’ paper, every character is a unique avatar to adventure with. In Neverwinter, when you first create your adventurer, you’ll have a wide range of options to customize both stats and appearance.

Character creation in Neverwinter starts with the D&D standby of choosing a Race/Class/Gender combo. We’ve already revealed a number of the races, and we’ve previewed a few classes, including the Control Wizard and the Guardian Fighter.

Your choice of race will give you some bonuses to your core stats – Strength, Constitution, etc. In addition, races unlock racial abilities, like the Versatile Defense ability for Humans, granting a bonus to your Defense. 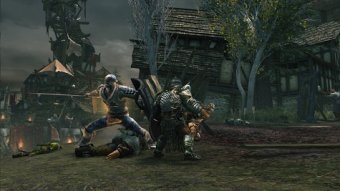 With these racial abilities, you can customize your adventurer towards your play style, giving you a better Critical Hit chance if you like flashy attacks, or granting you the extra resilience to wade into the thick of it.

Your stats are also customizable, both through your choice of race and through rolling. When you reach the ability scores section, you’ll be able to roll or reroll your scores, allowing you to build a stat line that matches your character’s concept. If your adventurer was the village bully before finding the study of magic, you can roll up Strength 12 for your Control Wizard. 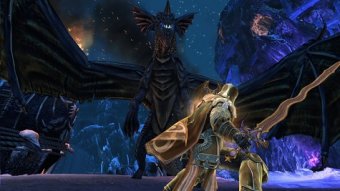 The key ability scores in Neverwinter match those of Dungeons and Dragons: Strength, Constitution, Dexterity, Intelligence, Wisdom and Charisma. 10 in a stat is the adventurer’s average, with 18 (before racial bonuses) being the maximum for Level 1 characters.

Your choice of race also gives your stats some customization. Races give +2 to one primary stat, and +2 to one of two other stats. A Tiefling always gets +2 Charisma, for example, but you can choose whether to get an additional +2 to Constitution or to Intelligence. 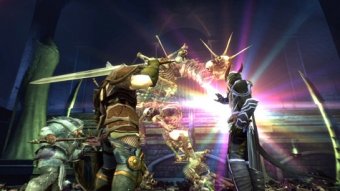 Build a well-rounded Control Wizard with Constitution, for instance, or specialize by adding it to Intelligence.

You’ll also be able to customize your character’s physical appearance. You’ll have the option of using several preset appearance packages or making deeper customizations. Page down for a list of customization options – please remember that this is not final, but it’ll help you get a sense of the scale of character customization.

If you’ve created a character in Champions Online or Star Trek Online, Cryptic Studios’ currently-live titles, you’ll have a sense of how many options you’ll have in Neverwinter. Make your character unique with tattoos, plenty of hairstyles, complexions and more – and that’s just in current test builds. When Neverwinter launches, your adventurer’s appearance can be as unique as her adventures. 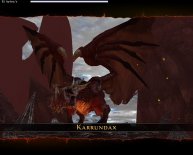 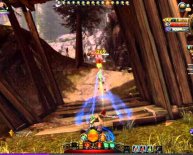