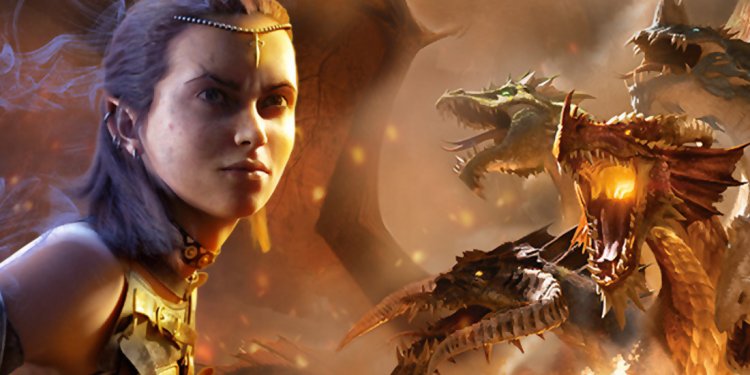 I’m excited for the newest Neverwinter expansion, Strongholds. Guilds have never really been all that important in Neverwinter, with most players blasting through the solo content and then going into the admittedly pay-to-win PvP or just quitting outright. By including guild housing, Strongholds looks like it could really bolster guilds in the game and make them more worthwhile to join.

We’ve now been given a trailer explaining some of the new additions coming with the expansion. It includes what is being billed the “largest zone ever created”, which will be accessible for those just starting out as well as those at the level cap, as well as the ability to build and defend your Guild Hall. It also explains the new 20v20 player PvP, which looks like it’s taking a page from Guild Wars 2’s World vs World.

The trailer’s voice over does sound like a Monster-truck advert, but if you’re interested in what’s coming with the newest update you may as well check it out.

Strongholds is coming on August 11 as a free update for the game on PC. We don’t know for sure if it’s coming to Xbox One at the same time yet, but seeing as that’s a few expansions behind, I severely doubt it.