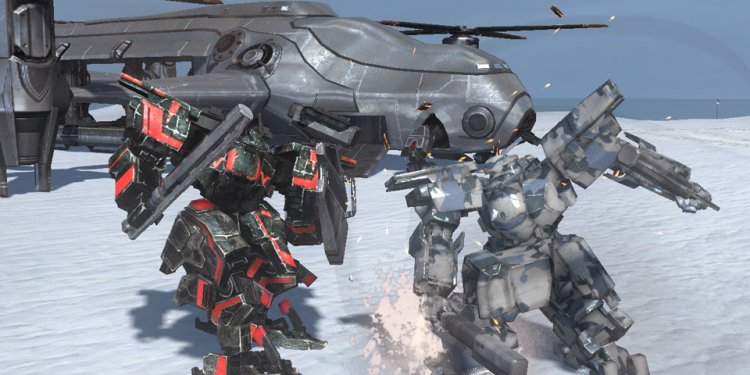 Again, these changes are not on preview yet but should hopefully be there with our next build pushed to preview.

As for some other topics:

Aspect of the Pack, Rank 4 – Looks like a patch note got missed, this was fixed. Updating the patch notes.

Nature’s Enhancement – What makes you think it isn’t working? When I have it and switch into melee stance, I see the buff Icon appear, my Deflect Severity increases in my character sheet, and our internal debugging shows that my deflect severity has increased. That isn’t to say this isn’t a weak Feat, but it does appear to be functioning. 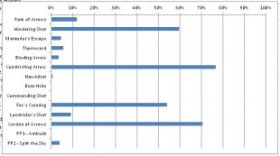 Plant Growth/Blade Storm: Technically, Blade Storm procs when you deal melee damage, and Plant Growth is not considered melee damage. You don’t hit anything with your swords, you are casting a spell. However, this is a very unclear distinction, I’ll see what I can do.

Also, real quick on animation speeds. Unfortunately, this is a difficult issue. Our animations are hand timed, so reducing them requires rebuilding the animation. This takes a lot more time than just simply tweaking a number. We are discussing changes here, but they certainly won’t be in for this review.

Again, thanks for all the awesome feedback everyone. I really appreciate when we can keep it constructive.

As some of you may have noticed, our class balance isn’t exactly where we’d like it to be. Not too long ago, we touched on this while making some fairly large changes to a handful of powers that we felt were trivializing the game. This time, instead of targeting a small number of individual powers, we have decided to start tackling specific classes as a whole. We plan on continuing this process with the rest of the classes, but didn’t think it was feasible (or wise) to try to handle all of them in one expansion. As such, we had a fair amount of debate internally over which classes we should start with.

After analyzing lots of data about class popularity, class desirability, power imbalances, and class diversity (how much variety exists within a given class – for example, do they all use the exact same 3 Encounter powers and Feat build?), we decided to go with the Hunter Ranger, Scourge Warlock, and Guardian Fighter for our first round of class reviews. In this blog, we’ll go over the changes we made to the Hunter Ranger in the upcoming expansion.

With the Hunter Ranger, it was apparent from combat log data that they lag behind the other DPS classes a fair amount in Dungeons and other end-game content. While a certain build (The Trapper Thorned Roots build) allows them to get close to competitive with other classes, any deviation from that very specific (and a wee bit broken) build would greatly reduce their effectiveness. This was problematic because, for a lot of players, the Trapper theme and playstyle is not what attracted them to a Hunter Ranger. They wanted to be an archer, or swing 2 swords, or possibly both while being a Drow for some reason. Unfortunately, the Archery and Combat builds were the decision traps for the player – come, shoot your bow, it’ll be fun they said! Then you see how far behind you are, and you either give up, or find the Thorned Roots build.

When we did analysis of player power choice, we got to see some very clear examples of this. While it was true all across the board, the issue was especially true for our top-geared Hunter Rangers:

This is a breakdown of power usage by high-end Hunter Rangers. One thing we noticed right away - the 4 most used powers are the powers used by the Thorned Roots build, and they’re used way more than any other powers. Second, there are multiple powers with 0% usage – and plenty others that are close enough. So what do you do?