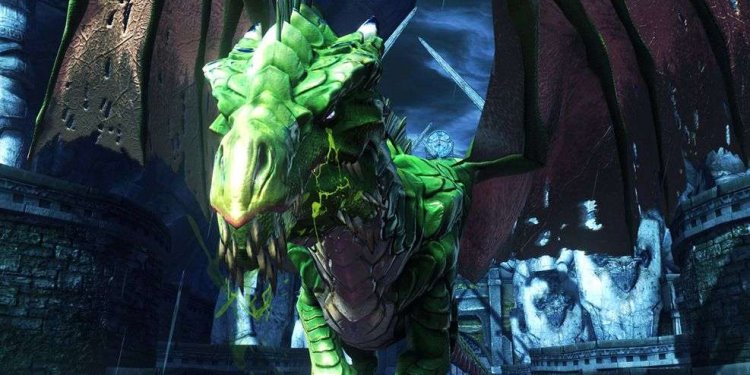 The press release I have before me, brought in the traditional manner by a gold plated pigeon, claims that you can now “Download and Play the Most Anticipated Free MMORPG of 2013”. Clearly Cryptic have been too hard at work to notice The Mighty Quest for Epic Loot is also due out this year.

That small factual error aside the core of the release remains accurate: “NEVERWINTER™ ENTERS OPEN BETA”. Though I can’t for the life of me work out how to pronounce “™”: tuhm? tuh-muh? teem?

From this point forth Cryptic say there will be “no further character wipes” and the game’s crafting system, the Foundry, is now open for business.

Along with the pigeon and the release scroll, a small 45 vinyl was plonked on my desk. When played at 45 speed it was unintelligible but at 78 the ethereal words of Cryptic Studios Craig Zinkievich emerged from the gramaphone: "After four successful Beta Weekends and many months of internal Alpha tests, we are thrilled to be in Open Beta. On behalf of the entire team at Perfect World and Cryptic Studios, I'd like to thank the Founders, Beta Weekend participants, Alpha testers, fans, and press for their feedback and continued support in making Neverwinter the best game we've ever launched."

What I’ve seen of Neverwinter so far, which is all from trailers and in-game footage, not actual time in the game, has been fine. Not bad but not outstanding. It looks like a very solid free-to-play fantasy MMO that brings very little new to the table. Hopefully, with the game in open beta we’ll find out I’m wrong and discover depths to the game hidden in its foundry system.

The Foundry allows users to customise quests and create new missions for the world, like what was able in City of Heroes. This could be a key component in separating Neverwinter from the rest of the generic RPGs. 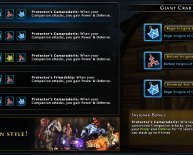 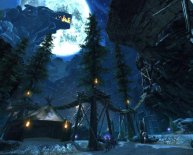