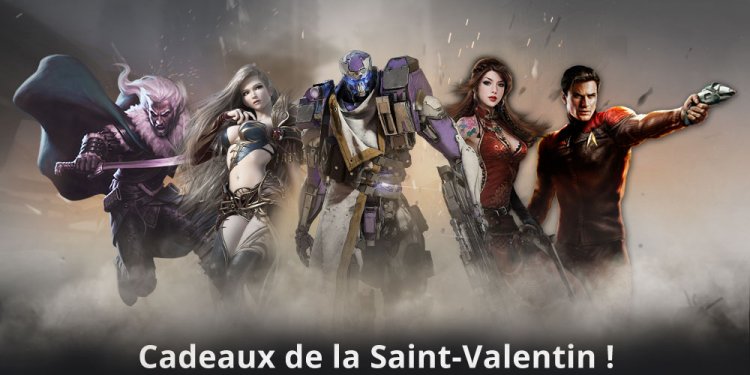 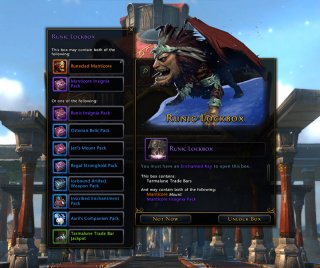 Tradd “Dreadnaught” Thompson again, here to talk about the Runic Lockbox, which will be releasing with Storm King’s Thunder. Inscribed with runes of power similar to those of the Frost Giants, this lockbox contains many new additions to the top and lower-tier contents. So, let’s start from the top:

That’s right, the top-end reward of this lockbox is none other than the legendary Runeclad Manticore, which comes with +140% movement speed, three newly introduced epic insignias, and active/passive powers.

Active Power: Rain of Spines – Summon your Runeclad Manticore to unleash a torrent of spines from its barbed tail upon your foes, dealing damage in a cone, knocking them back and pinning them down for 1.5 seconds. 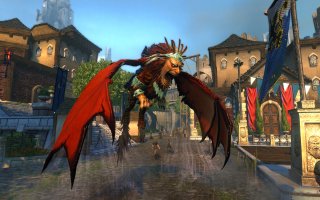 The Insignia Pack also makes its return as the epic-tier reward with a brand new series of insignias. And of course, an epic version of the Manticore mount will be available for purchase in the Trade Bar Store.

Jarl’s Mount Pack: This is a completely new pack that contains uncommon, rare, or epic insignias, as well as a chance at a Winter Sled, Winter Wolf, Frozen Demon Sled, Polar Bear, or even a Savage Polar Bear mount, available for the first time. 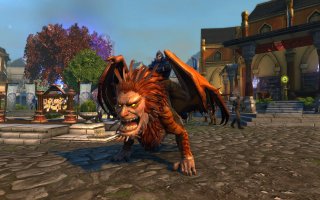 Ostorian Relic Pack: To showcase the new Ostorian Relic system, this pack contains uncommon, rare, or epic Ostorian Relics, Everfrost Potions that buff your chance of finding rare relics in addition to boosting your resistance, and a chance at special trowels to further aid you in your relic-hunting.

Auril’s Companion Pack: We thought the companion pack could use some improvement, so you’ll find this one to have a small chance at an uncommon, rare, or epic Rimefire Golem, Young Yeti, or Polar Bear Cub.

As is the case with all lockboxes, the Runic Lockbox requires an enchanted key to open, purchasable in the Zen Market, or obtainable daily via the VIP Program. Be sure to check out the keyrings as well, which come with 20 keys per ring and a class-specific pair of Frostborn gloves to protect against the Everfrost. 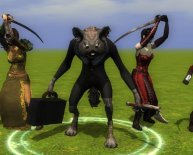