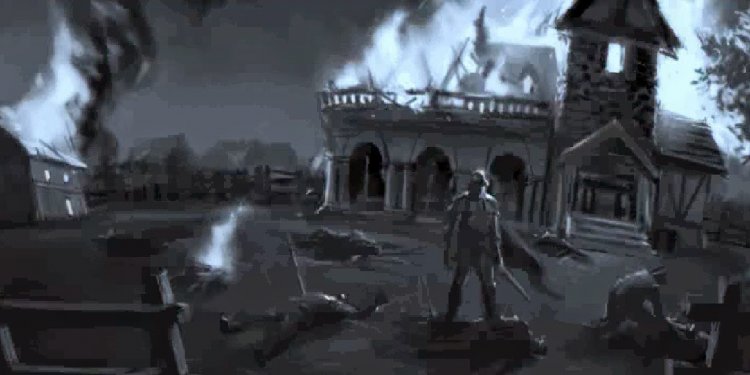 
entrails of the porn spammer to utter "The Augury is good, the signs >> - First run I played Sorcerer, took Deekin at first, then added my
> sweetie Linu and subbed in Tomi (old home week ). Later changed to
> Ny* and Va*, and later to Ar* and kept Ny*
> - Thinking of a replay of HotU ... started as female Monk, but I'm not
> getting 'traction', probably go back as Paladin ...
>
> Mike
>
>Well, let me assure you that a female monk rocks in HotU. Of course, the
>bosses during the game may give you a hard time - but what kind of game
>would this be if there was hardly any challenge at all...
I stopped the Monk run in the Undermountain, then restarted with my
good ol' Paladin. I played the last couple of nights while watching
the Red Sox (using my Powerbook) and am in the Maker Ruins, and
enjoying it very much ... I guess the Monk just isn't for me ...

Odd, I found that the Monk I started in SoU, took through a bridge
mission and then into HotU for the most part had an easy time of things.
Really depended a lot on the equipment and skill choices (I was heavily
into unarmed attacks and evasions.)
It's nice being immune to disarm because you don't use a weapon.

Ok, Mephy himself was unkillable since there's no gloves with the proper
damage type, and the no-magic zone was bad since it nulled my hp regen
gear.

If your stats will support it you can try taking a level of sorc and
going with monk/sorc/rdd. The stat boosts of the rdd _REALLY_ help a
monk.

Xocyll
-
I don't particularly want you to FOAD, myself. You'll be more of
a cautionary example if you'll FO And Get Chronically, Incurably,
Painfully, Progressively, Expensively, Debilitatingly Ill. So 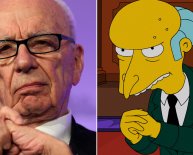 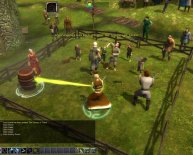 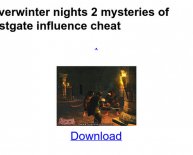