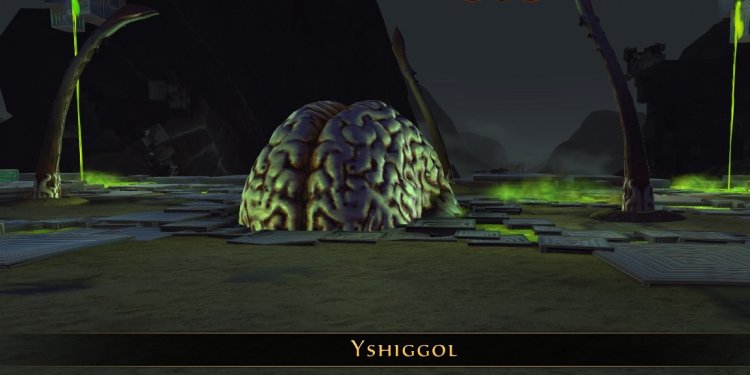 Dungeons and Dragons, also abbreviated as DnD or D&D is a fantasy Role Playing game originally designed by Gary Gygax and Dave Arneson. It was widely regarded as the beginning of modern role-playing games and the role-playing game industry. It was first published as a set of rules by Tactical Studies Rules (TSR) in 1974. TSR was purchased by Wizards of the Coast (WotC) in 1997. Wizards of the Coast was acquired in 1999 and is currently a subsidiary of Hasbro.

The game owes its origin to miniature wargames adopted to a fantasy settings. It was played in a group of friends with pen, paper and dice. Hence the term 'Pen and Paper' or PnP is used to describe this form of gaming. The game itself was a compilation of rules which were used with a story, and rolling the dice brought in an element of randomness required to play.

Over the time, the rulesets of Dungeons and Dragons were released in the form of editions. These editions vary greatly and any one edition can be considered a different and complete compilation of rules to play the game. The naming has been inconsistent, so there is no one nomenclature. The most recent editions were name 3e and 4e for third edition and fourth edition respectively. The game Neverwinter is mainly based on fourth edition.

There was a notable variation of 3e known as 3.5e As 4e was released very soon after 3.5e, the players were "angry" due to their financial investment. However fourth edition initial print run sold out so quickly due to preorders that Wizards of the Coast announced a second print run prior to the game's official release. This was followed by a lot of supplements to add to fourth edition.

Fourth edition introduced some radical changes in rules as well as lore of the game. Many deities were removed and listed as either being dead or missing. Alignment system was changed and so were other rules like saving throws. A lot of races underwent changes in their history which was later integrated to earlier editions. The classification of classes was also revised radically and divided on the basis of roles and origin. Prestige classes of 3.5e were replaced by Paragon Paths. The Multi-classing was also changed in theme as well as spirit and a new system of "Hybridizing" the classes to create a new class was added.

All in all, in the spirit of every edition being different and complete, the fourth edition was also different and a complete ruleset in itself.

The products released by D&D are (but not limited to) PnP books(adventure, camapaign, ruleset, encounters etc.), miniatures and other PnP related products, novels, TV series, movies, comics and video games.

A lot of video games have been based on Forgotten Realms which remains the most popular setting among D&D fans with best-selling authors and video games like Baldur's Gate, Icewind Dale, Neverwinter Nights etc. based on the campaign setting of Forgotten Realms. There is another D&D MMO based on Eberron setting which has largely been popular for many years now. 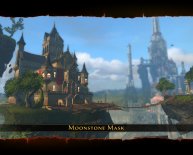 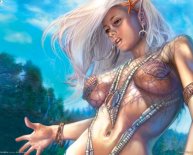