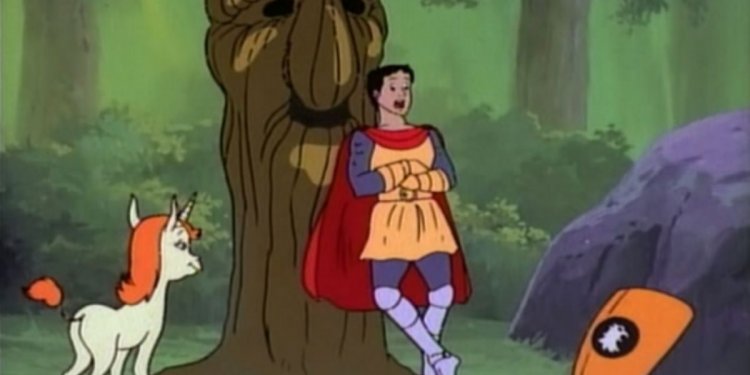 Since our original launch of Neverwinter in 2013, the goal for Cryptic was to create the best place to experience and play Dungeons & Dragons in the video game space. This past year has brought a ton of updates that we are proud of and we learned a lot. It’s been a crazy ride since launch and through the past year, but we are looking good and are preparing for another great year with some big updates.

No really, they are pretty big!

It’s been a while since we had a chance to look at Neverwinter and talk about the state of the game. I want to take a look at the past year and talk about that journey a bit before giving you a glimpse of what we have planned for 2016.

2015 was an amazing year for Neverwinter. We brought a massive amount of content with three huge expansions and continued smaller updates for PC from the team. In addition to that, our team did something we’ve never done before: we brought one of our games to consoles with our Neverwinter Xbox One launch. It was the busiest year that our team has ever had, but there was a strong level of determination coming from our entire team to make history for Cryptic Studios.

The first half of 2015 was focused on our Xbox One launch and the release of Elemental Evil. We were bringing game changing updates including a level cap increase, new class and brand-new storyline that followed tabletop content coming from Wizards of the Coast. The Neverwinter team, and Cryptic as a whole, has a pretty exciting history when it comes to tackling big things that seem impossible at times. This made us confident that even the monumental tasks we were facing with Elemental Evil were possible for our team.

March came quickly and we launched Neverwinter on Xbox One. It was an amazing time for the team as we saw the Xbox community play and enjoy the game we had been working on for so long. We planned the launch, and the updates that would follow, with the goal of presenting a good game experience along with a great Tyranny of Dragons storyline. To be honest we didn’t know how Neverwinter would do on console. Neverwinter was our studios first game on console. Though there were a few other MMOs on console, we had faith that Neverwinter could find its voice in this amazing space. It turns out that a good D&D game works on just about any platform. Our Xbox One launch blew away all of our expectations and we were excited to follow the launch with more great adventures.

Right after launching on Xbox One, we released Elemental Evil – our sixth expansion on PC. We raised the level cap, added the Paladin class and quite a bit of content. As usual, we were telling some big stories and continued to release content alongside the latest and greatest D&D tabletop updates. We were super excited to get some well-known characters, including Minsc and Boo, in the game! Behind the scenes we were building a new foundation for Neverwinter that would allow us to grow in several ways. It was important that we allow for more progression and meaningful choices in several systems across the game. Most of this was going on behind the scenes. We had tuned a lot of the numbers to support this new foundation, but that tuning wasn’t made with the entire picture in mind. As a result, it showed when we launched. Progression and difficulty were greatly impacted. The fast-paced and fun game everyone had come to know and enjoy started to slow down and lose what made it different than other MMOs. This was a big misstep for us and Neverwinter. Maybe we got lost in our attempt to build a new foundation. Perhaps we looked too far ahead at how things like stats, XP, and difficulty might be shaped down the road. Or maybe the inclusion of going to console meant one challenge too many. Whatever it was, we knew we had to fix it. It took working with the community to get back to where we should be, and admittedly we are not all the way back yet. We rolled out adjustments a little at a time and got a tremendous amount of feedback from the players. It was great to see how much so many people cared about getting their Neverwinter back. We learned a lot through this time. We have been able to make adjustments to how we plan, develop and release our updates all geared to keeping Neverwinter fun, fast, and a great place to adventure.

By the time we made it to June we were wrapping up Elemental Evil changes and getting ready for our Anniversary. We celebrated our two-year Anniversary on both PC and Xbox in style! The Anniversary event itself is pretty cool, but not nearly as cool as seeing everyone riding parade horses around Protector’s Enclave. On Xbox, we released the next installment of the Tyranny of Dragons two-parter – Rise of Tiamat. The fans on Xbox rallied around this new content and took to the challenge of defeating the Queen of Dragons with tremendous vigor. Some of the longest playtimes on Xbox were logged during this time.

On PC we released a new type of PVP event. It was a pre-season event for the Neverwinter Combat League. For those that missed it, it was a sort of ladder PVP tournament that ran for several weeks. We were very excited to try this new type of event and we learned a lot from NCL’s pre-season. The biggest takeaway was that enthusiasm is no replacement for doing it right. The community came out once again and was a tremendous help in the pre-season. While the rewards were nice and it was clear the event had something we could build on, we heard concerns from the community about class balance and representation that we needed to address before the NCL could come back. We are still working on the NCL behind closed doors and we would like to bring it back down the road. 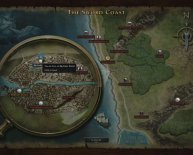 Dungeons and Dragons Heroes Of Neverwinter