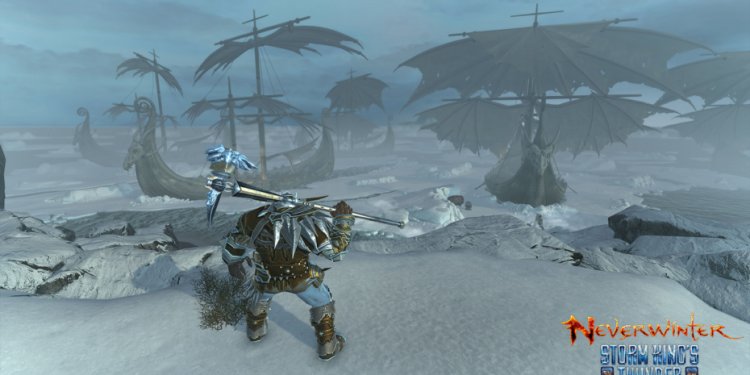 The new edition of the tabletop role-playing game that spawned them all isn’t just launching as a pen-and-paper product. It’s also coming to Neverwinter, the massively multiplayer online-RPG set in the Forgotten Realms, the biggest world in D&D.

D&D wellspring for the billions of dollars RPGs have made over the past 30 years, be they on tabletops, PCs, consoles, online, or mobile. Some even credit D&D for video games.

The big hook as this new edition of D&D launches is the Cult of the Dragon. For centuries, this group of deranged men and women believed in a crazy prophecy that foretold the world would one day bend to the rule of … undead dragons, the mighty creatures known as dracoliches.

Until now. Similar to how publisher Wizards of the Coast is rebooting D&D with its so-called “fifth edition, ” so, too, has the Cult changed its mission. No longer seeking to animate dead dragons, the shadowy group is now promoting an even more dangerous agenda: making the evil god of wyrms supreme.

Yep, we’re talking Tiamat, the five-headed dragon god that’s also one of the most iconic creatures in D&D‘s long history. In the first of a two-part interview, Neverwinter lead producer Rob Overmeyer and D&D brand manger Nathan Stewart tell us how the cult’s mission has changed, how it fits into the MMO, and what the iconic game means to them.

GamesBeat: I’ve been playing Dungeons & Dragons and the Forgotten Realms since the ’80s, and I don’t recall ever seeing the Cult of the Dragon in Neverwinter before. How does the Cult fit into Neverwinter? 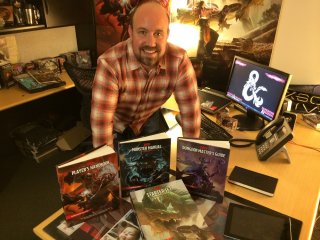 Image Credit: Wizards of the Coast

Nathan Stewart: You haven’t seen them in Neverwinter per se, but one of the things we’re doing in this story is elevating not only the Cult of the Dragon, but also this concept that maybe they’ve been getting it wrong for all these years. A big story premise to our Tyranny of Dragons is that the Cult of the Dragon has basically been operating under this misconception that they were supposed to be raising this undead dragon army for all of this time.

That is the shortest answer to what they’re doing in Neverwinter. The Cult of the Dragon is on this vehement mission now, to bring Tiamat back. I don’t think there’s any place on the Sword Coast or in Faerun that’s safe from their reach now, because to bring the queen of evil dragons back, you need a horde worthy of Tiamat. They’re going to go across any stretches of Faerun to amass this horde worthy of bringing her. That’s the big, overarching answer to the role of the Cult of the Dragon.

Rob Overmeyer: Specifically, in the modules coming up, there’s an interesting relationship between the old cult and the new. The old cult still exists to some degree. The new Cult of the Dragon and new mission doesn’t demand that the old cult convert, though they’re definitely open to that. There’s an interesting story and interplay between the old group and the new group. Not all of the Cult of the Dragon is on board [with this change]. Players are going to see a bit of that in the story.

But as Nathan said, the Cult is all over the place along the Sword Coast. They’re going to go to great lengths to get what they want, and what they want has pretty dire ramifications to basically everybody living.

GamesBeat: A more obscure follow-up to this — adventurers in the Forgotten Realms defeated Tiamat in the Throne of Bloodstone adventure, back in the First Edition of Advanced Dungeons & Dragons. Does that previous defeat factor into Tiamat’s return in any way?

Stewart: I’m going to challenge that statement there. Did they defeat Tiamat, or was it an avatar of Tiamat? I think that’s a question mark, first of all. Just throwing that out there. Tiamat’s a god.

But I think what you’re talking about plays into a bigger issue with Dungeons & Dragons as we move forward into the new millennium. A lot of stories have been told on the tabletop, a lot of adventures. How those adventures end — there could be countless endings. It’s the same with Neverwinter. They have this main storyline, but there’s thousands of side quests that go on as well. There’s this idea of what adventurers might do between their personal game and the MMO or the tabletop and what the larger story is.

What we’re driving is this big story arc. How that story plays out and continues to affect all of the stories and adventures, no matter what format they use, that’s the new way to ring in — I don’t want to use the word “transmedia, ” because that’s such an unfriendly-to-consumers word, but if you think about this experience that’s platform-agnostic, I’m going to face Tiamat and the Cult of the Dragon, but it doesn’t matter where I do it. We have to have this idea that there might be different experiences in the way that this group ends their adventure and this group ends theirs. We’re going to be careful not to have any conflict, to try and steer clear of something like that in the future.

GamesBeat: I don’t remember the Cult of the Dragon ever being in a video game. Is this a first in that respect as well? 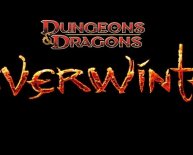 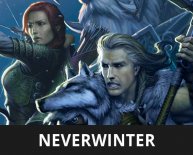 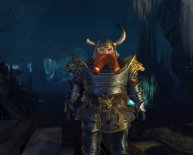