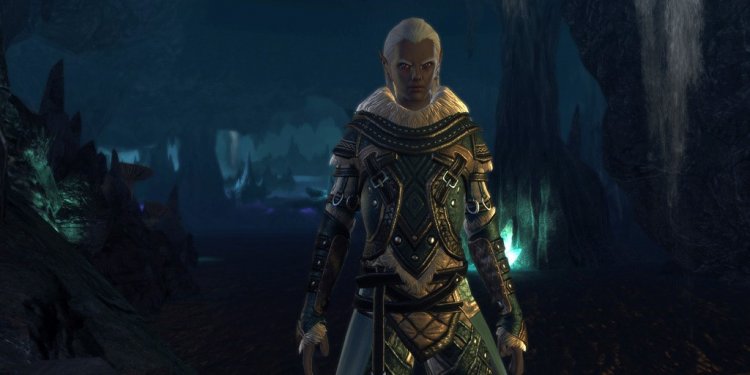 The popular role-playing game "Dungeons & Dragons: Neverwinter" is making its way to the Playstation 4 this summer .
(Rob Obsidian / Flickr)

The popular role-playing game "Dungeons & Dragons: Neverwinter" is making its way to the Playstation 4 this summer .

The free-to-play massive multiplayer online RPG was initially launched on Windows in 2013, while the Xbox One port was released March last year. Game publisher Perfect World Entertainment announced that the game will be debuting on the PS4 console later this year, although no specific dates were given as of the moment.

"Neverwinter" takes the player on an adventure through the fictional world Forgotten Realms. The player can choose among eight playable classes: Control Wizard, Devoted Cleric, Great Weapon Fighter, Guardian Fighter, Hunter Ranger, Oathbound Paladin, Scourge Warlock and Trickster Rogue. The iconic "Dungeons and Dragons" locations like Icewind Dale will also be found in the game. The player will battle countless creatures and enemies from the Dungeons & Dragons universe, such as the Valindra, Orcus, Demogorgon and Tiamat.

One important detail about the PS4 version is that it will not require Sony's subscription program Playstation Plus. Even though the Xbox One version still equires Xbox Live Gold to be able to access the game, Gamespot reports.

"We are also happy to announce that Neverwinter on PlayStation 4 will be free-to-play for all PlayStation 4 owners as you will not require PlayStation Plus to dive into this full-fledged MMORPG experience, " Perfect World's Communications Manager, Alex Monney confirmed on the Playstation Blog.

The PS4 version includes all nine expansions from the PC and the Xbox One ports, including the recently released, "The Maze Engine, " giving the player hundreds of quests to complete.

A new DLC, "Storm King's Thunder" will also be launched on both the PC and Xbox One in August. The expansion includes three new zones and characters like Catti-brie, Wulfgar and Harshnag. The update will also feature a story arc involving frost giants and the player would need to do something to stop the impending giant invasion. 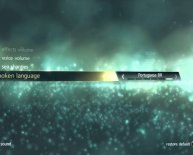 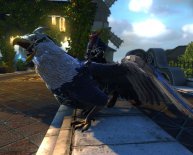